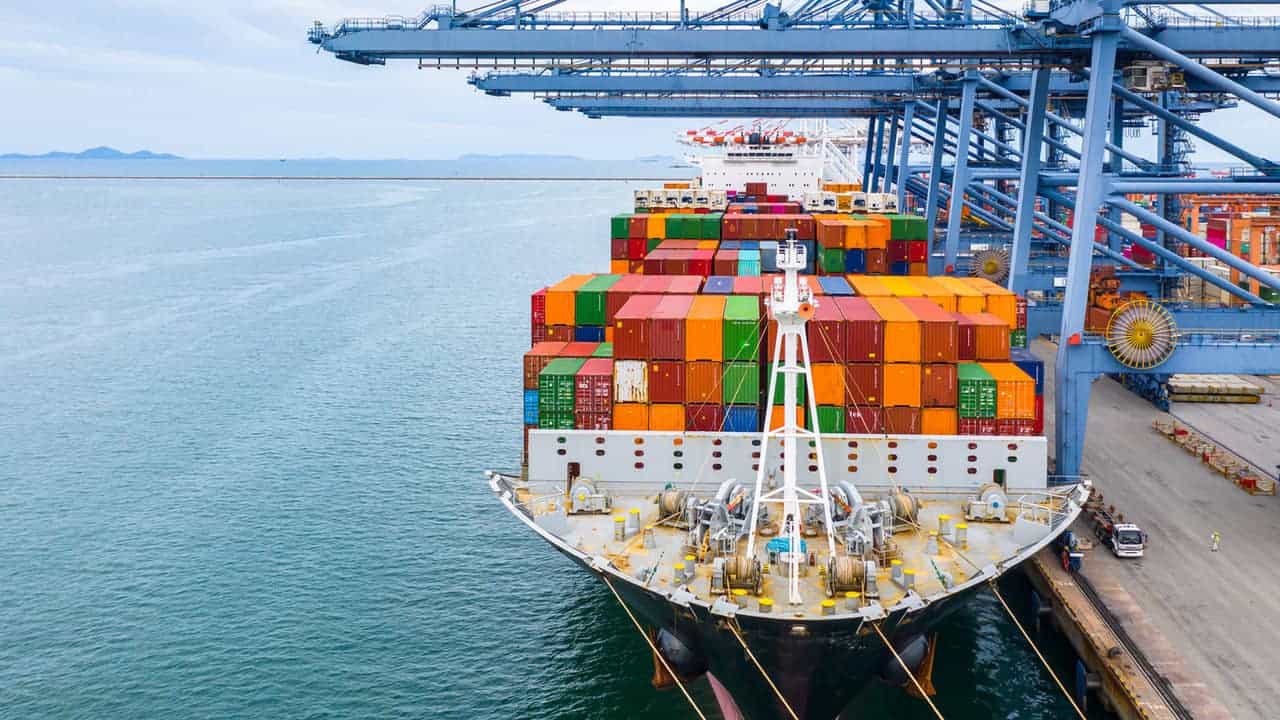 NEW DELHI: With technological changes taking place at a fast pace in marine navigation, a bill to provide for a fresh framework to establish and manage vessel traffic services was introduced in Lok Sabha on Monday.

The bill, moved by Union minister Mansukh Mandaviya, also seeks to rename the existing Director General of Lighthouse and Lightships as the Director General to provide a framework for establishment, operation and management of vessel traffic services.

According to the statement of objects and reasons of the bill, the government also plans to repeal the Lighthouse Act, 1927 once the present bill becomes a law.

In this article:Lok Sabha, Marine Aids to Navigation Bill