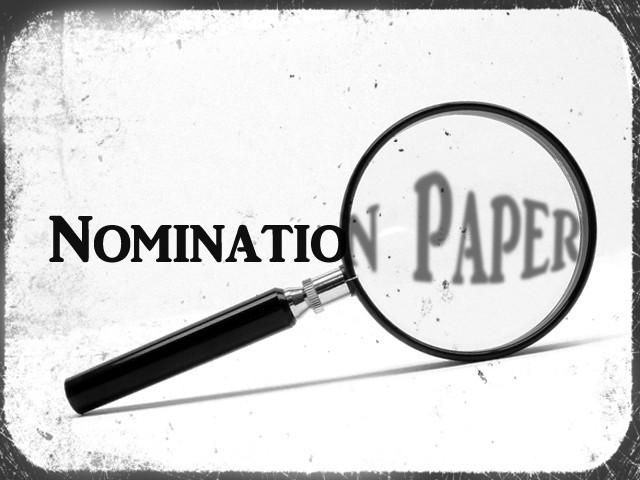 GUWAHATI: The nomination papers of the 28 of the total 408 candidates for the second phase of Assam assembly polls have been rejected during scrutiny, a spokesperson of the office of the Chief Electoral Officer said on Tuesday.

Altogether 408 candidates had filed their nominations for the 39 constituencies going to polls on April one and 28 of these were rejected during scrutiny on Monday, the spokesperson said.

The last date of withdrawal for the second phase is March 17.

Meanwhile, seven candidates have filed their nominations so far for the third and final phase of polls, scheduled on March six and these include Kokrajhar Lok Sabha MP Naba Kumar Sarania from Barama as an Independent and former three-time AGP MLA Bhupen Roy from Abhayapuri North.

The last date of filing of nominations for the third phase is March 19, scrutiny is on March 20 and the last date for withdrawal on March 22.

There are 267 contestants in the fray for the first phase of elections to 47 constituencies to be held on March 27.

Former Congress minister Gautam Roy who joined the saffron party is contesting from Katigorah on a BJP ticket while his son Rahul Roy and daughter-in-law Daisy Roy are contesting as independents from Udharbond and Algapur respectively.

Former Deputy Speaker Dilip Kumar Paul, who resigned from the BJP after he was denied a ticket, is contesting as an independent from Silchar, Rajya Sabha MP Biswajit Daimary (Panery) and former Asam Sahitya Sabha President Paramananda Rajbongshi (Sipajhar) are contesting as BJP candidates and BPF Minister Rihon Daimary (Udalguri) is also in the fray for the second phase polls.