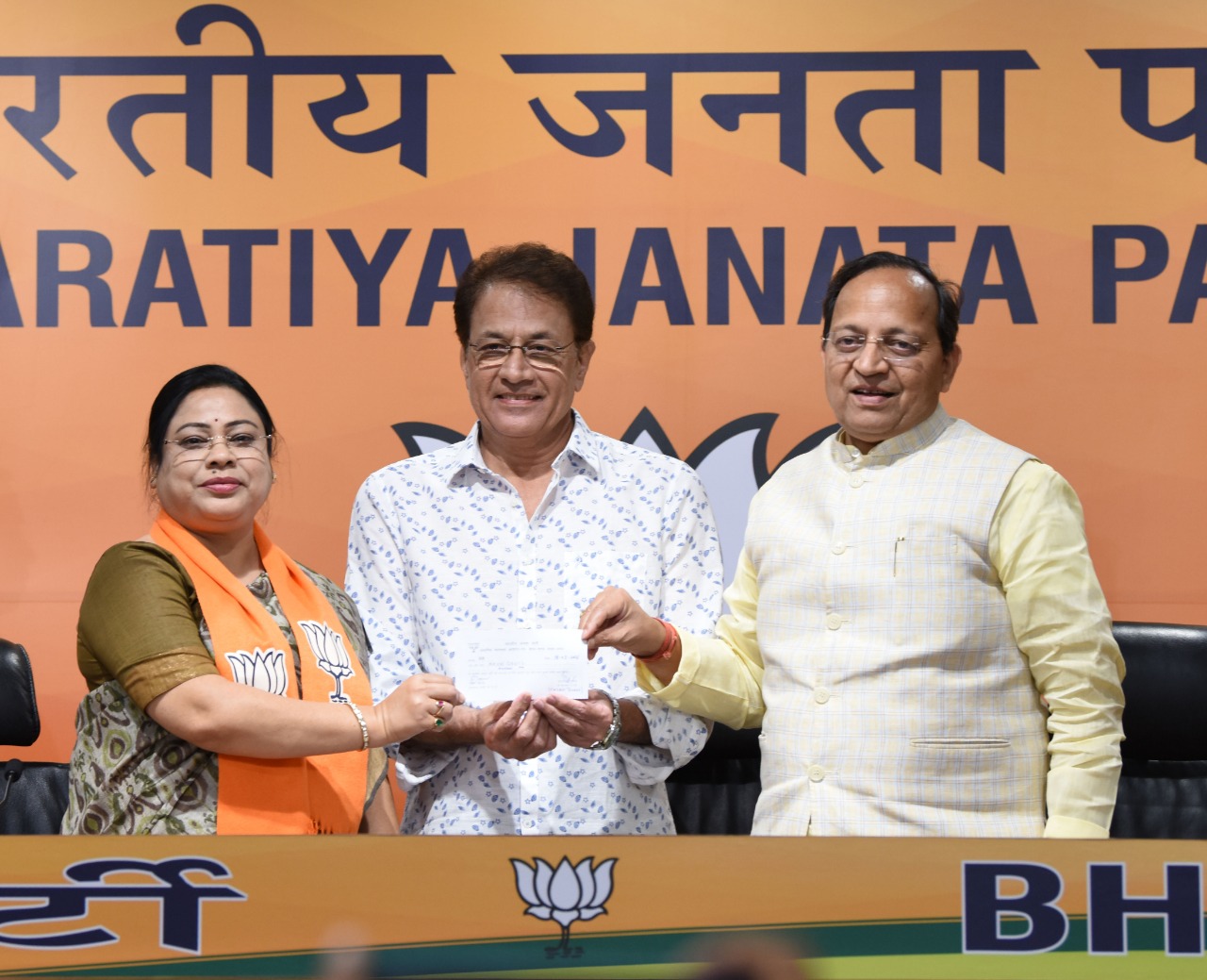 NEW DELHI: Days before assembly polls begin in West Bengal and three other states, actor Arun Govil, who played the role of Lord Ram in the famous TV serial Ramayan, joined the BJP on Thursday, saying his decision was triggered by TMC supremo Mamata Banerjee ‘s “irritation” to the chant of Jai Shri Ram.

Govil joined the BJP in the presence of its general secretary Arun Singh and Union Minister Debasree Chaudhuri after the party announced the names of 148 candidates for the West Bengal assembly polls.

“West Bengal Chief Minister Mamata Banerjee’s irritation to Jai Shri Ram was a trigger point for me to join the BJP. And there is nothing wrong in saying Jai Shri Ram….it is not a slogan, not even a political slogan. It is a way of life for us, it represents our culture and ethos,” he told the media at the BJP headquarters here.

Govil, who essayed the role of Lord Ram on Ramanand Sagar’s superhit 1987 series Ramayan, also said the BJP will give him a “platform” to do his bit to serve the nation.

The phrase ‘Jai Shri Ram’ is being widely used and heard at BJP rallies and events in poll-bound West Bengal, where the party has emerged as the main opponent to the ruling TMC and is aiming to form its government this year.

Govil, 63, has acted in films in several languages including Hindi and Bhojpuri.

The multi-phased elections to West Bengal, Assam, Kerala, Tamil Nadu and the Union Territory of Puducherry will end on April 29 and the results will be announced on May 2.