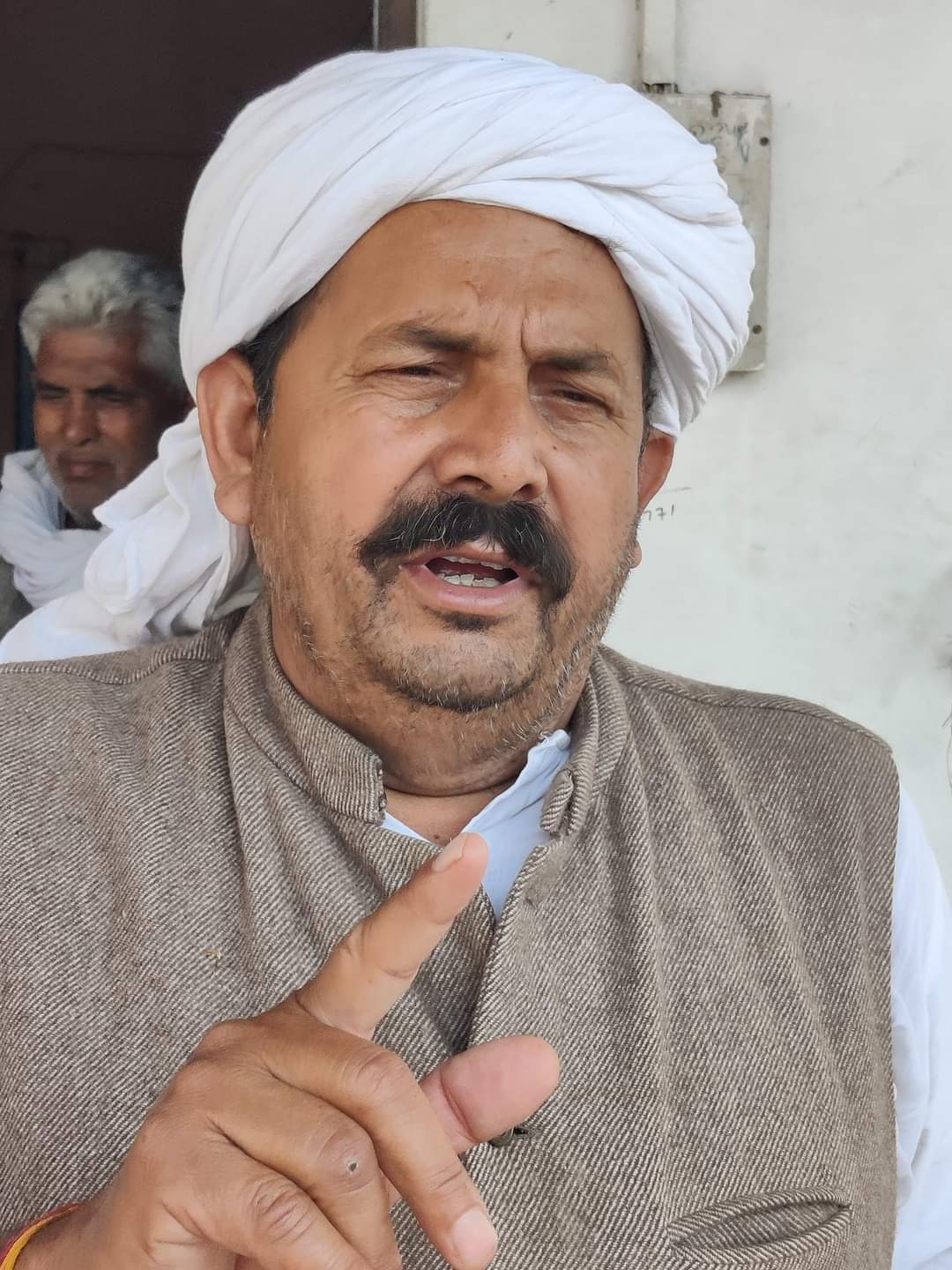 Tikait made the remark as he participated in a monthly meeting of his farmers’ union at Ghazipur on the Delhi-Uttar Pradesh border.

Addressing Bharatiya Kisan Union supporters, who have been camping at Ghazipur for nearly four months now, Tikait said: “This movement will continue for long, make it a part of your routine.”

“The government and the BJP are not trustworthy,” the farmer leader said, according to a statement issued by BKU’s national media incharge Dharmendra Malik.

Malik had on Sunday sided with farmers protesting the Centre’s new agriculture laws and urged Prime Minister Narendra Modi and Home Minister Amit Shah not to offend the community.

Speaking at an event in his home district of Baghpat in western Uttar Pradesh, Malik had said if the Centre gave legal guarantee of the minimum support price (MSP) for crops, farmers would relent.

Hundreds of farmers are camping at Delh’s borders at Ghazipur, Singhu and Tikri since November with a demand that the Centre repeal the three contentious farm laws and make a new one that would ensure legal guarantee on the MSP. The government, however, has held that the laws were pro-farmer.