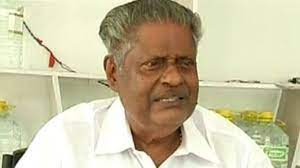 His condition worsened this afternoon leading to his death, they said.

Thomas was the chairman of Kerala Congress (Skariah Thomas), which is part of Kerala’s ruling CPI(M)-led LDF.

He was the chairman of the Kerala State Industrial Enterprises Ltd under the state Industries department.

Thomas was elected to the Lok Sabha from Kottayam constituency in the elections held in 1977 and 1980.

Condoling the demise of Thomas, Chief Minister Pinarayi Vijayan said as a member of Lok Sabha he could raise the voice of Kerala in Parliament.