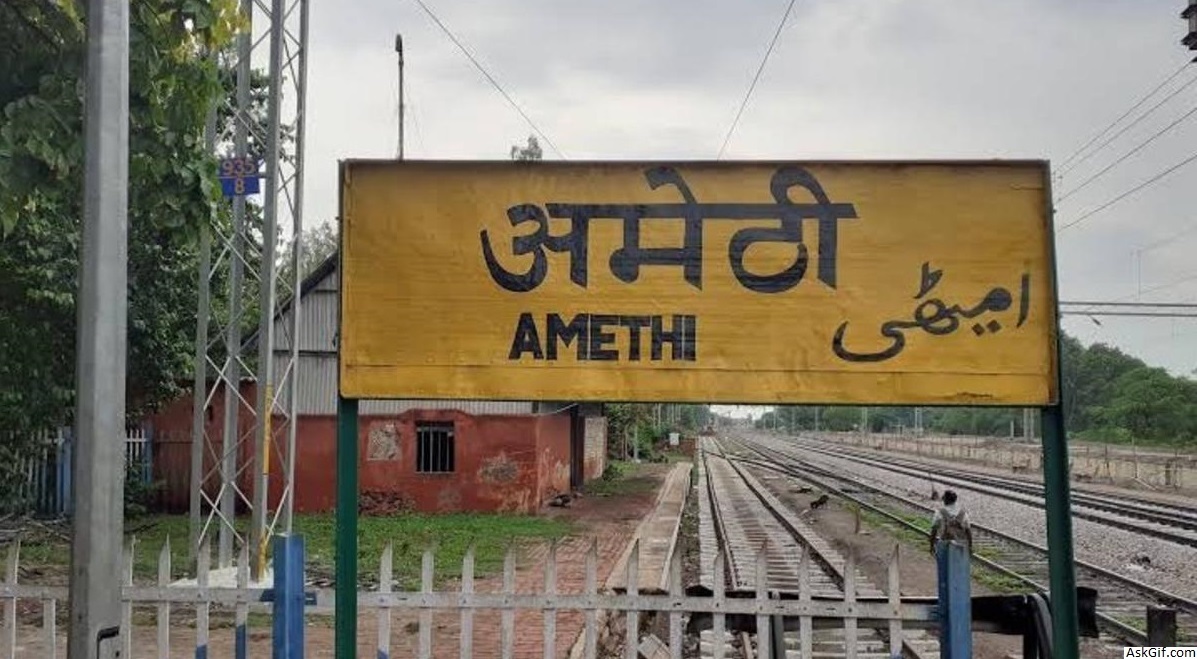 AMETHI: Uttar Pradesh minister Mohsin Raza on Friday accused the Congress and Gandhi family of ruining Amethi and then leaving for Wayanad in Kerala.

Congress general secretary Rahul Gandhi had represented the Amethi constituency of Uttar Pradesh in the Lok Sabha since 2004 but contested from the Wayanad seat in Kerala simultaneously in the 2019 general elections.

Although, he lost Amethi to Smriti Irani of the BJP, he won from the Congress bastion in Kerala.

Raza, who is the Minister of State for Minority Welfare, Muslim Waqf and Haj in Uttar Pradesh, said the Gandhi family cheated the people of Amethi for several decades and failed to ensure any development in the area.

After serving their selfish motives, they left for Wayanad, Raza said at a press conference on the sidelines of a programme in Gauriganj to mark completion of four years of the BJP government in the state.

Last month, Rahul Gandhi came under fire from opposition parties especially the BJP over his speech comparing politics in north and south India.

Raza, who is also the minister in-charge of Amethi, targeted Congress general secretary Priyanka Gandhi Vadra saying, she has nothing to do with the people of Amethi and alleged that the leader does not even visit the constituency anymore.

Raza claimed, Rs 800 crore were spent on development works in Amethi due to the efforts of Chief Minister Yogi Adityanath and Irani.

The Narendra Modi government at the centre and the Adityanath regime in the state have always been working for the development of Amethi. Several projects are underway in fields like education, medicine, rail and road, etc. he said.

Raza said that the establishment of a medical college and a Kendriya Vidyalaya in Amethi indicate that the constituency is now marching on the path of development.

He also released a booklet on the development work being done in Amethi.