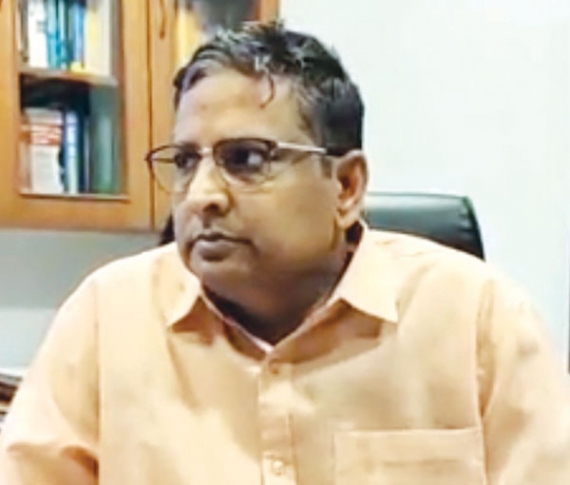 PANAJI: The Goa government on Thursday appointed retired IAS officer W V Ramanamurthy as the state election commissioner (SEC) ahead of the crucial municipal elections in the state.

The post of SEC was vacant after C R Garg, who also held the position of the state law secretary, resigned last week, following a Supreme Court order.

The apex court, while upholding the order of Goa bench of the Bombay High Court over quashing of a notification reserving wards in five municipal councils, had also questioned Garg’s appointment to the post.

The elections for all five municipal councils have been rescheduled, and the state government yet to announce the dates for the same.

Ramanamurthy had earlier served as the managing director of the state-run Economic Development Corporation (EDC), it was stated.

Governor B S Koshyari had cleared the Goa government’s proposal to appoint Ramanamurthy as the new SEC on Wednesday evening.

In this article:Goa, Goa government