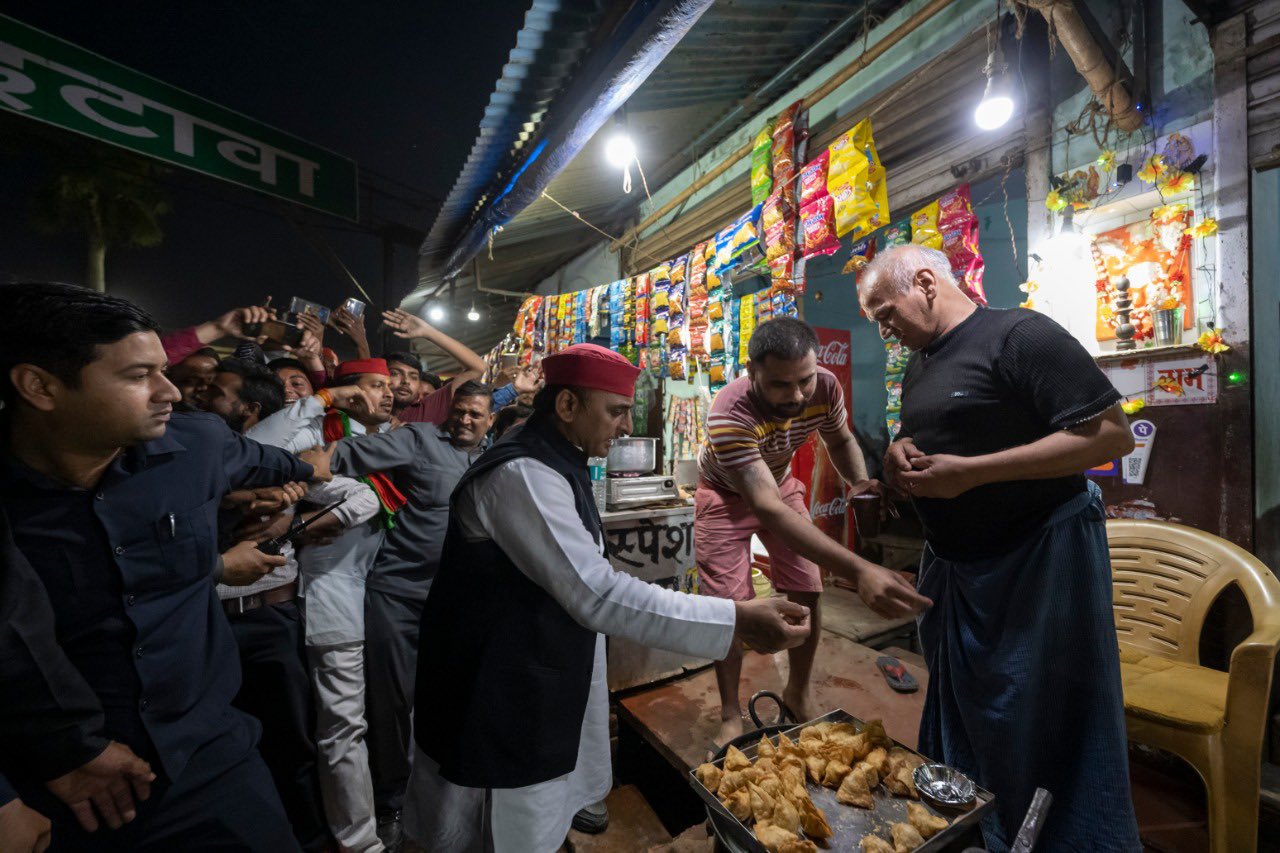 He said the Hathras incident has moved the entire world but no worthwhile step has been taken by the state government for the safety and security of women.

While talking to reporters in Vrindavan, Yadav said the state government has “failed” to launch any new work in its four-year tenure.

The projects launched during the SP regime are being re-inaugurated by the UP government, he alleged.

The former chief minister criticised the government for insulting the farmers by calling them “terrorists”.

Yadav slammed the BJP government for the “ruthless” imposition of the COVID-19 lockdown last year and not providing any transport to migrant workers for their journey to their hometown even though the dispensation had a fleet of 90,000 buses.

The SP chief claimed that his party has provided financial relief of Rs 1 lakh to each of the bereaved families who lost someone during the COVID-19 crisis.