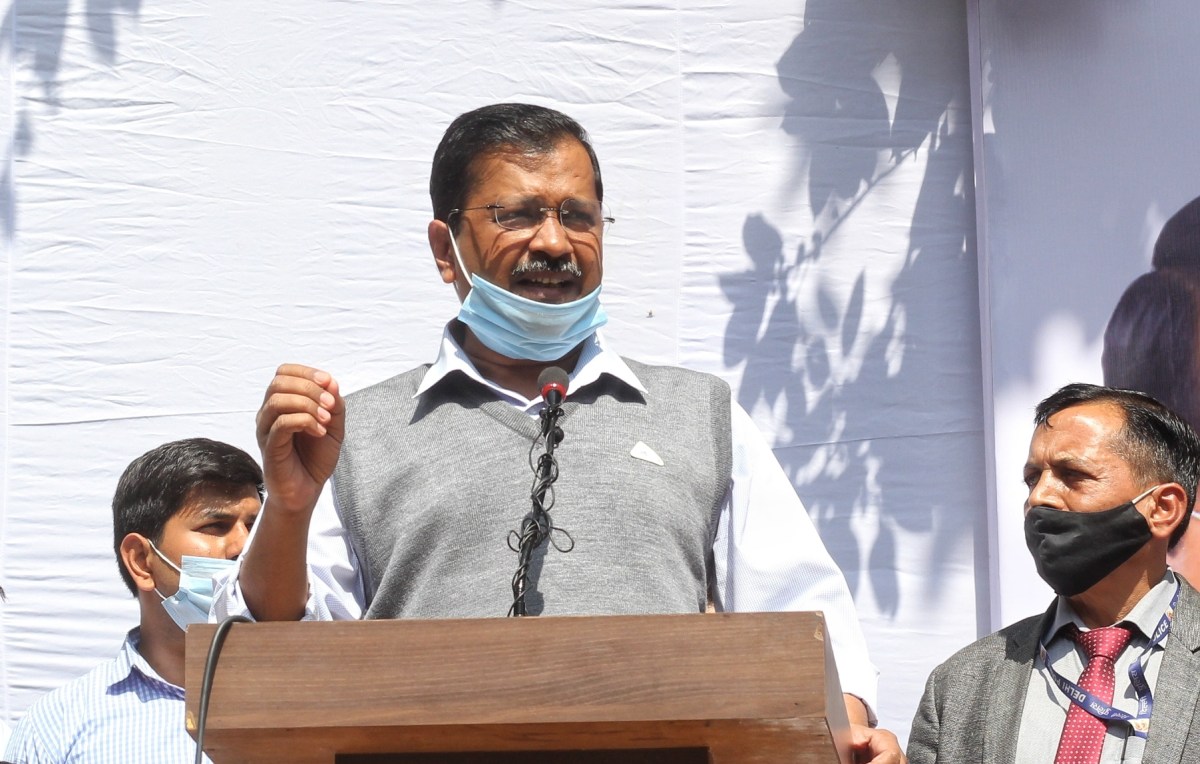 The sammelan to be addressed by Kejriwal at 2 p.m. is being organised by the AAP.

Party sources told IANS that the event is being organised to extend support to those farmers who have been protesting against the Centre’s three farm laws.

Thousands of farmers from Punjab, Haryana and Western Uttar Pradesh have been protesting at three borders of the national capital — Singhu, Tikri and Ghazipur — for nearly four months now.

Delhi’s ruling AAP had promised free electricity and water supply at all the protest sites.

As part of the AAP’s strategy, the party will be organising four such sammelans — the first was in Meerut on February 28, the second in Punjab on Sunday and the last in Haryana’s Jind district on April 4.

AAP sources added that Kejriwal’s visit to Punjab is a part of the party’s action plan for the state’s Assembly elections scheduled for next year.

“We have been working for Sunday’s event for the last two-and-a-half months. Several meetings were convened across district of the state to garner support for the kisan maha sammelan,” said a Punjab party worker on condition of anonymity.

Senior AAP leader and co-incharge for Punjab, Raghav Chadha, on Friday claimed that the party will form the state government in 2022.