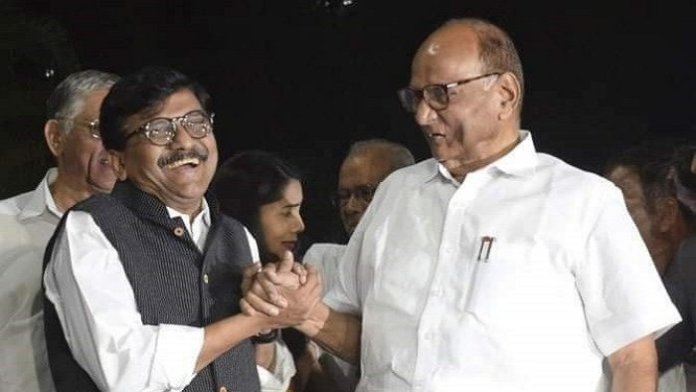 The need of the hour is to strengthen the United Progresstive Alliance so that it emerges as a strong alternative to the BJP, Raut told reporters in Nashik.

“Congress president Sonia Gandhi has handled the responsibility (as UPA chairperson) very well. She is unwell now and not politically active….Pawar should become UPA chief. If UPA emerges stronger, the Congress too will benefit,” the Rajya Sabha member said.

The Sena shares power with the Congress and the NCP in Maharashtra, but it is not part of the Congress-led UPA.

The Sena mouthpiece `Saamana’, of which Raut is executive editor, had recenlty created a flutter by stating in an editorial that if Pawar became UPA chief, it will benefit the alliance.

Parties such as Shiv Sena and Akali Dal should also come under the UPA umbrella to take on the BJP, it had said.