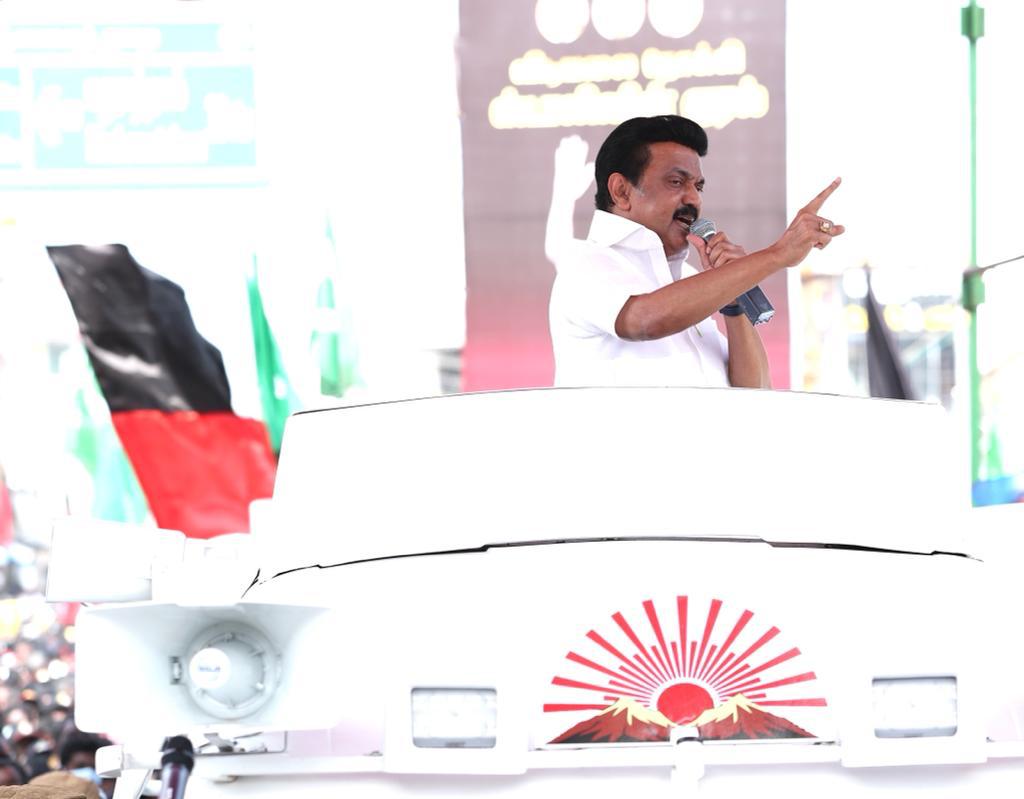 CHENNAI: With opinion polls and poll pundits predicting a huge victory for the DMK, the party leadership is leaving no stone unturned to impress the Muslim voters.

The DMK is in alliance with the Indian Union Muslim League (IUML) and MMK which are contesting 3 and 2 seats respectively from the DMK-led front.

However, with a 5.86 per cent Muslim population in the state, according to the 2011 census, the DMK knows that the Muslim vote bank is crucial. There is a minimum of 2,000 votes in each constituency and the DMK does not want to split this vote bank.

DMK leader M. Senthilanthan of Chennai city while speaking to IANS said, “DMK will not allow a split in the Muslim vote bank and we want the Muslim community to vote for the DMK in total.”

He added, “If there is no split in the Muslim vote bank, the DMK front will have easy victories.”