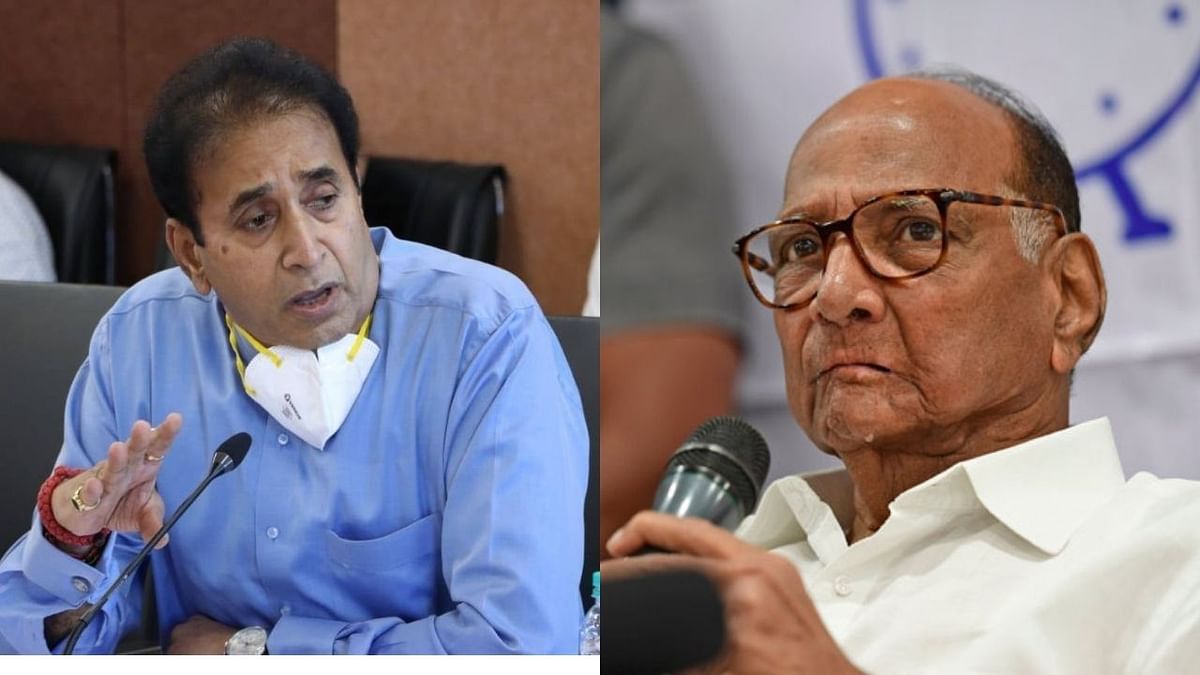 Param Bir Singh dropped a ‘letter-bomb’ on Saturday evening that triggered a huge political row in the ruling Maha Vikas Aghadi government in Maharashtra, of which the NCP is an integral part. In the letter, Singh had hit out at Deshmukh by alleging that the minister wanted his team member, arrested cop Sachin Vaze, to ‘collect’ Rs 100 crore per month from bars and hookah parlours.

Speaking to the media here, Pawar said, “The Maharashtra CM has the full authority to take a decision regarding an inquiry on these allegations. The allegations against the Home Minister are srious.”

Sources within the ruling alliance in Maharashtra also said that the allegations are very serious and the only face saver in these circumstances would be the resignation of Deshmukh from the Home Minister’s post, but a final call on the issue will be taken by Pawar.

The NCP has called its senior leaders for a meeting in the national capital on Sunday evening to chalk out the next course of action on the matter.

Meanwhile, Deshmukh has denied the charges against him, saying that he will file a defamation suit against Singh for tarnishing his image in order to save himself from action in the SUV case. The BJP too has demanded his ouster.

The SUV case refers to the explosives-laden Scorpio that was found near industrialist Mukesh Ambani’s residence in Mumbai last month. The plot thickened after Thane-based businessman Mansukh Hiran, who was in possession of the Scorpio, was found dead under mysterious circumstances on March 5.