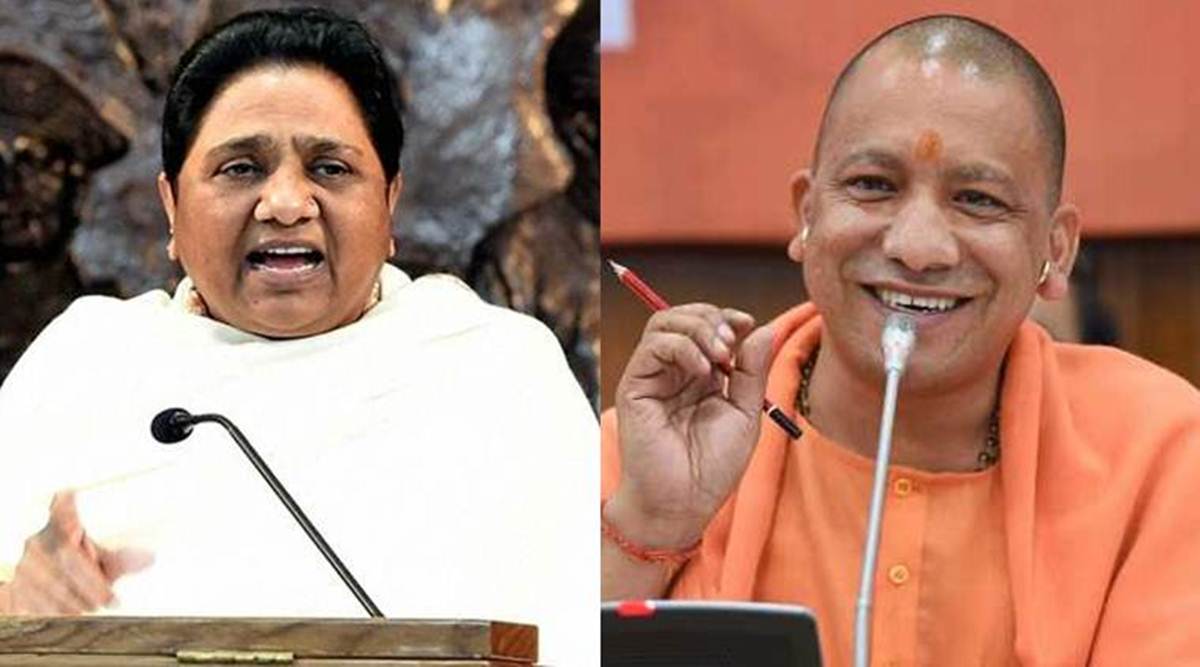 LUCKNOW: BSP chief Mayawati on Monday targeted the Yogi Adityanath government over the Hathras gangrape case, saying new facts emerging in the matter have raise serious questions on the working of the state government

Her remarks come in the backdrop of the Allahabad High Court directing the Hathras district judge and CRPF Inspector General, central sector, to inquire whether the prosecution witness and the lawyers of the Dalit girl who was allegedly raped and died due to injuries were threatened before a special judge during the trial on March 5.

In a tweet in Hindi, Mayawati said the difficulties faced by the family of the Hathras gangrape victim in getting justice are well known, but the new facts in this regard revealed in the court have once again raise serious questions on working of the state government in ensuring justice to the victim.

The high court taking cognisance of new facts in the Hathras case and ordering an inquiry into threats to witnesses and other issues has put the UP government in the dock and the people have been forced to think as to how victims will get justice,”‘ she said.

“Is the common perception that criminals rule in UP and it is very difficult to get justice wrong,” she asked.

The 19-year-old Dalit woman was allegedly raped by four upper-caste men in Hathras on September 14. She died on September 29 at Delhi’s Safdarjung Hospital during treatment.

The victim was cremated in the dead of the night near her home on September 30. Her family alleged they were forced by the local police to hurriedly conduct her last rites. Local police officers, however, said the cremation was carried out “as per the wishes of the family”.

Directing the special judge (SC/ST Act) Hathras to conduct in-camera proceedings of the trial henceforth, the bench had warned that if any person tried to disturb the trial or attempted to threaten the life, liberty and property of the victim’s family and the witnesses in any manner, it would take very serious action, including initiating contempt proceedings.

The bench was hearing an application moved by the victim’s brother who alleged that on March 5 that a mob, which included some lawyers, created a ruckus in the trial court and threatened the lawyer and two witnesses who had come to depose in the court on that date.