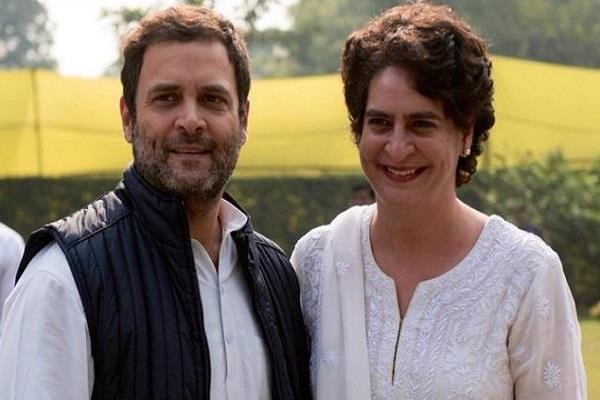 NEW DELHI: The Congress on Monday released a list of its ‘star campaigners’ for the West Bengal assembly polls third phase and it includes Sachin Pilot who had revolted against the party’s government in Rajasthan and Manish Tewari who along with 22 leaders had written to Sonia Gandhi seeking organisational overhaul.

The eight-phase West Bengal assembly polls will start on March 27 and the third phase has been scheduled on April 6 for 31 seats.

Chief ministers Ashok Gehlot, Amarinder Singh and Bhupesh Baghel, Congress chief spokesperson Randeep Surjewala and party leader Navjot Singh Sidhu, who had quit from the Punjab Cabinet, are also among the star campaigners for the the third phase of the elections.

Jitin Prasada, who was among the 23 Congress leaders who had written to Sonia Gandhi in August last demanding elections for every post in the party and an overhaul of the organisation at all levels, is part of the list.

Prasada is the All India Congress Committee’s in-charge of West Bengal.

Some other leaders who have been included in the star campaigners list are R P N Singh, Mohd Azharuddin, Deepa Dasmunsi, Abhijeet Mukherjee, Deepender Hooda and Jaiveer Shergill.