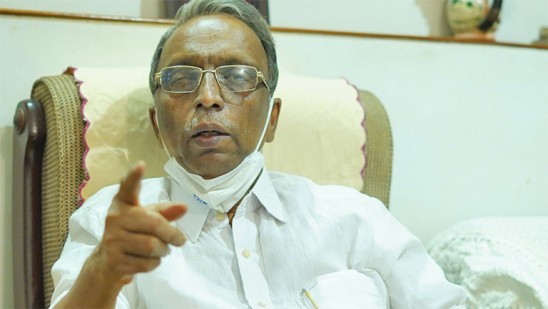 KOZHIKODE:Compounding the Congress worries in poll-bound Kerala, P M Suresh Babu, a former KPCC general secretary, resigned from the Congress on Tuesday and declared that he intends to join the CPI(M)-led LDF camp.

The Congress has lost its relevance and lacked even a full-time All India president, Suresh Babu said.

Ending her over 37-year association with the Congress, AICC member and KPCC vice-president Rosakutty had resigned from the party’s primary membership on Monday and decided to associate with the ruling LDF.