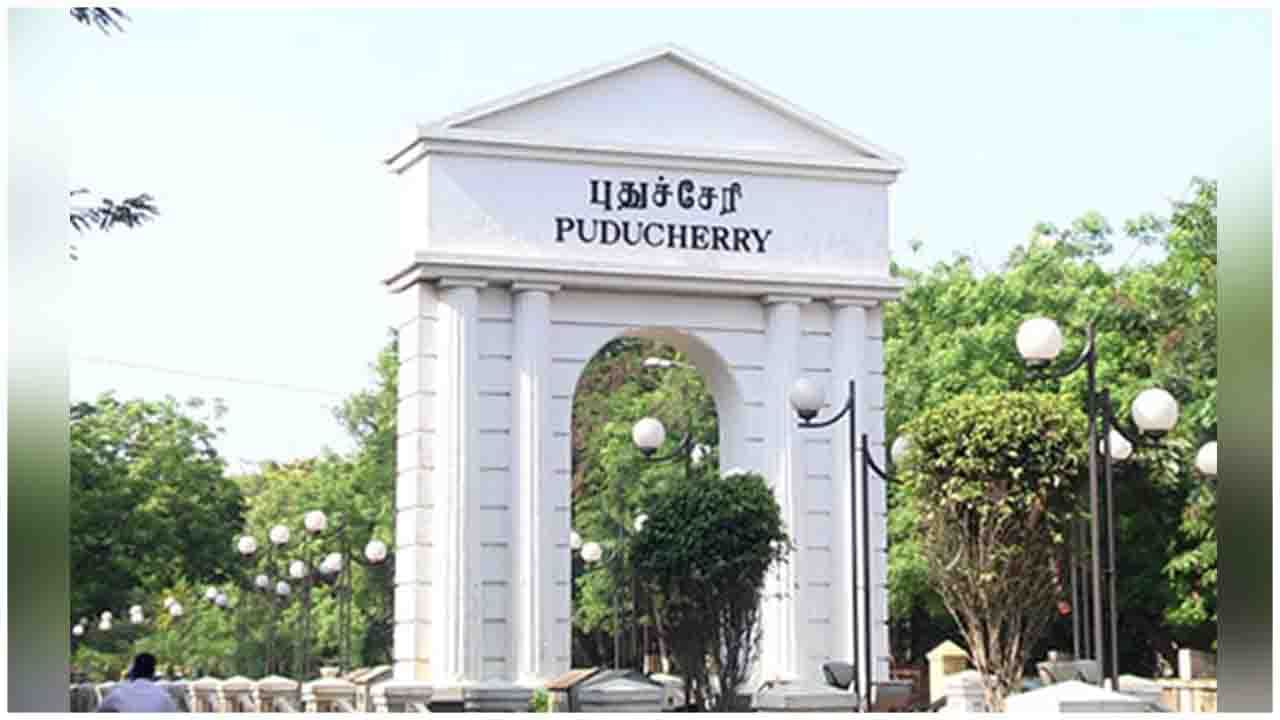 PUDUCHERRY: Union Minister for Road Transport and Highways, Nitin Gadkari, said on Monday that there will be ‘double engine’ growth in Puducherry if the BJP-led alliance is voted to power in the Union Territory.

Gadkari said that if a BJP-led government is formed in Puducherry, the projects initiated by the Central government will be implemented for the growth of the UT.

The Union minister also came down heavily on the previous government led by V. Narayanasamy, saying that it failed to implement several projects sanctioned by the Centre.

He said that infrastructure projects worth Rs 20,000 crore have been sanctioned by the Union government for Puducheery and Tamil Nadu, which, once implemented, would change the face of these two states.

Gadkari said that some of these projects are in the final stages of implementation while the others are in the process of finalising their detailed project reports.

The minister said that the Sagarmala project for the development of the port in Puducherry will lead to economic development. The total project cost is Rs 305 crore and it would be implemented in three phases. An amount of Rs 75 crore has been sanctioned for the first phase which is for capital dredging, the second phase is for Rs 60 crore which is for constructing berthing facilities in the old port and the third phase is of Rs 170.2 crore which is for the construction of a container terminal and berthing in the new port, the minister informed.

The minister said that trawlers which can travel up to 100 nautical miles are being developed at the Cochin Shipyard, which will boost the productivity by up to seven times.

Gadkari also refuted the charges of Narayanasamy that the BJP is trying to merge Puducherry with Tamil Nadu.