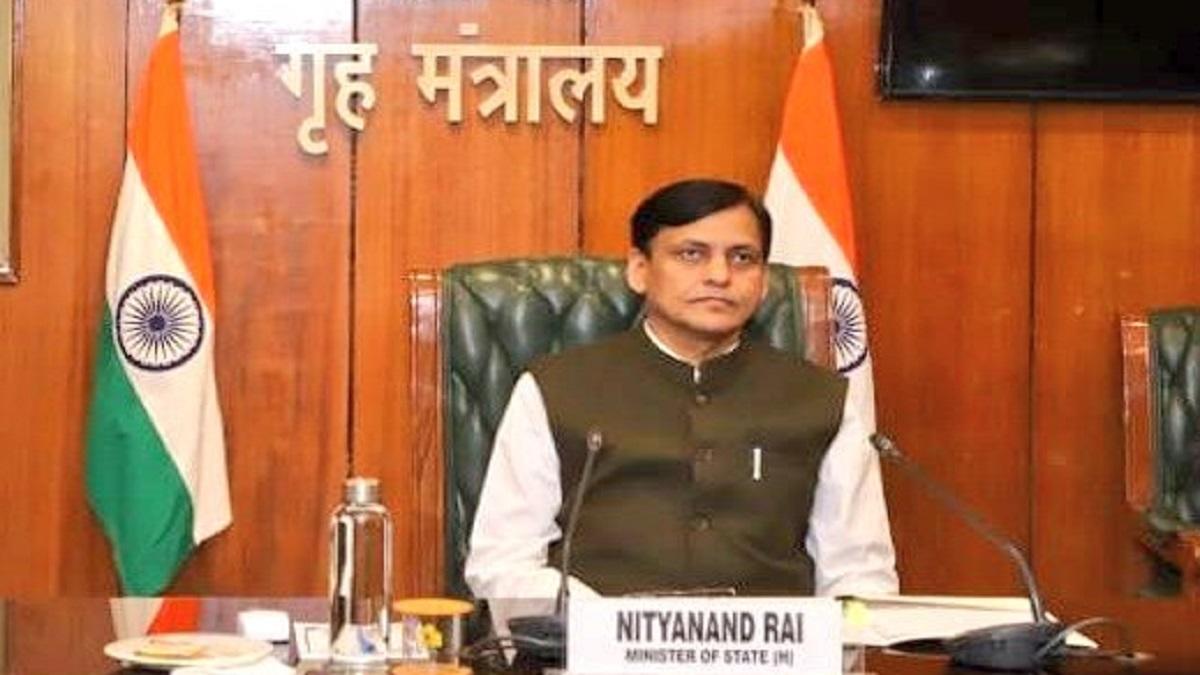 NEW DELHI: The government of India has been granted time till April 9 by Lok Sabha and July 9 by Rajya Sabha to frame rules under the citizenship law.

Union Minister of State for Home Nityanand Rai said in Lok Sabha that the Citizenship (Amendment) Act, 2019 (CAA) was notified on December 12, 2019 and came into force from January 10, 2020.

The Committees on Subordinate Legislation, Lok Sabha and Rajya Sabha have granted time up to April 9 and July 9 respectively to frame these rules, he said in a written reply.

Rai said the foreigners covered under this CAA may submit applications for grant of Indian citizenship after appropriate rules are notified by the central government.

Rules are mandatory for the implementation of any new or amended law and normally framed within six months of its enactment.

The objective of the CAA is to grant Indian citizenship to persecuted minorities — Hindu, Sikh, Jain, Buddhist, Parsi and Christian — from Pakistan, Bangladesh and Afghanistan.

Those from these communities who had come to India till December 31, 2014, facing religious persecution in their respective countries, will not be treated as illegal immigrants but given Indian citizenship.

After the CAA was passed by Parliament, widespread protests were witnessed in different parts of the country leading to the death of nearly 100 people in police firing and other violence.

The riots in Northeast Delhi last year was also attributed to the CAA protests which initially triggered with the clashes between pro and anti-CAA groups.

A women-led protest at Delhi’s Shaheen Bagh against the CAA had also got wide publicity last year.

However, Union Home Minister Amit Shah had described the protests against the CAA as “mostly political” and asserted that no Indian will lose his or her nationality due to the legislation.