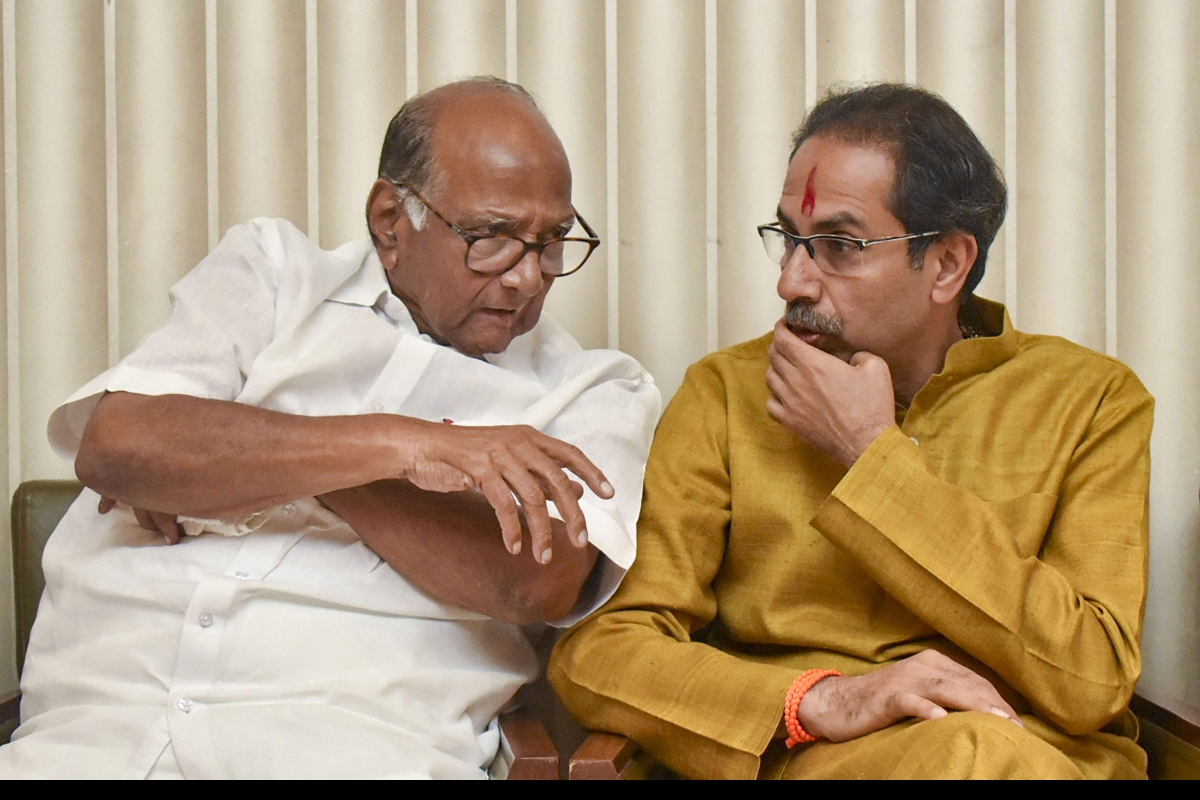 MUMBAI: With the BJP questioning Maharashtra Chief Minister Uddhav Thackeray’s “silence” on various issues and asking the state Governor to seek a status report from the government, NCP leader Nawab Malik on Wednesday said the CM will speak at right time and that the Maha Vikas Aghadi (MVA) has support of more than 175 MLAs.

He also termed as “baseless” the BJP’s allegations against the Shiv Sena-led government on several issues.

Taking a swipe, Malik, who holds Minority Development portfolio, said leaders of BJP must understand that President’s Rule cannot be imposed in a state “just like that”.

He claimed the MVA- comprising the Shiv Sena, NCP and Congress- has support of more than 175 MLAs.

The state Assembly has 288 MLAs.

Malik’s reaction came after a BJP delegation met Governor Bhagat Singh Koshyari on Wednesday morning and requested him to send a report on current situation in the state to President Ram Nath Kovind.

The BJP has been targeting the Thackeray-led government over former Mumbai police commissioner Param Bir Singh’s graft charges against state Home Minister Anil Deshmukh and also on a purported state intelligence department report on “corruption” in police transfers in Maharashtra.

“The chief minister will speak at the right time. He need not speak on every issue….He will speak at appropriate time. BJP’s allegations are baseless,” Malik told PTI.

He said people of the state have started realizing that the BJP is involved in a conspiracy to defame the state government by peddling “half-baked information”.

The minister alleged the BJP has adopted a strategy through which it is trying to confuse people by claiming that the state government will not last long.

Fadnavis on Tuesday claimed the MVA government did not act on an “incriminating” state intelligence department report containing audio intercepts of a “large scale corruption” in police transfers and postings, and sought a CBI probe into the episode.

Malik on Wednesday reiterated that no due permission was sought to tap phones.

“The truth is that there is no substance in that report,” Malik alleged.

He said BJP leaders have been demanding imposition of President’s Rule in the state since the last few days.

“However, the MVA has numbers stacked in its favour.

There is a Supreme Court verdict that a government cannot be dissolved until it loses majority on the floor of the House,” he said.

Issuing a video statement, Malik said, “We (MVA) had support of 169 MLAs (when the government was formed). Now, we enjoy support of more than 175 MLAs. The BJP is restless, it cannot live without power. Hence, it is doing all these things”. Malik added.

He said the BJP’s attempts to “destabilize” the government have failed.