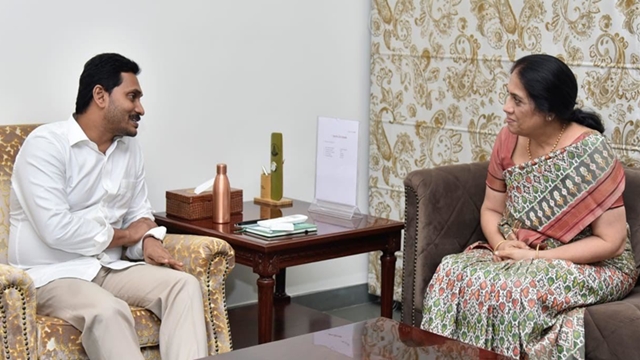 The Jagan Mohan Reddy government had forwarded three retired IAS officers names to the Governor to appoint a successor to Kumar, who supernuates on March 31.

While currently Sawhney is working as an adviser to Chief Minister, Samuel is playing a role in the Navaratnalu scheme.

Likewise, Premachandra Reddy has also been entrusted with responsibilities with regard to the bifurcation of the state which occurred in 2014.

Kumar will superannuate amid his continued disagreements with the state government.

The outgoing SEC said that there was not enough time for him to conduct the MPTC and ZPTC polls while the state government wants those elections also to be done away with, riding high on the recent landslide victories in the rural and urban local bodies’ polls.

The government is looking at completing the MPTC and ZPTC polls as well once the new SEC arrives and proceed with the gigantic task of intensifying Coronavirus vaccination.