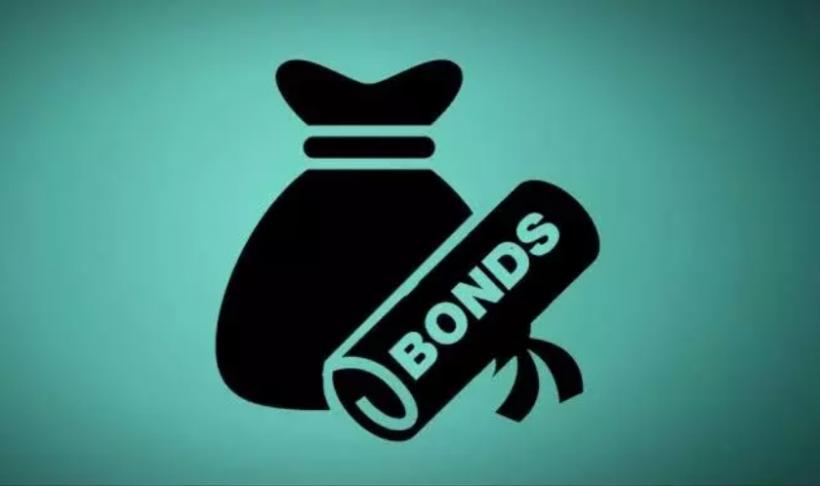 He said despite objections from the Election Commission, Reserve Bank of India and opposition parties, the Modi government brought in electoral bonds to “whiten black money”.

EC filed an affidavit in the SC in 2019 stating that the electoral bonds would end the transparency of donations received by political parties. The EC has softened its stance now, Gehlot said in a series of tweets.

Modi government should immediately withdraw the electoral bonds which are promoting black money. Simply withdrawing it will not serve the purpose. SC should take the petition regarding electoral bonds to its logical conclusion to ensure transparency in the political funding, he said.

The CM said Prime Minister Narendra Modi had promised to curb the issue of black money.

He could neither bring back the black money from abroad nor demonetisation could tackle the problem, he said.