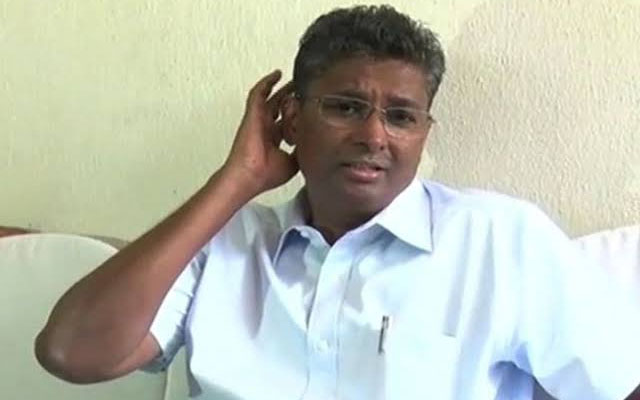 BENGALURU: With the AICC clearing the name of Karnataka Pradesh Congress Committee Working president, Satish Jarkiholi for the Belagavi Lok Sabha bypoll, the party has sent out a message that it will give a tough fight to BJP.

On the other hand, the BJP has named Mangala Suresh Angadi, the widow of former Union Minister of State for Railways Suresh Angadi, for Belagavi Lok Sabha constituency.

The BJP feels that by fielding Mangala Angadi it can encash upon sympathy factor, as this constituency was held by her late husband Suresh Angadi for four terms in a row since 2004.

The Congress has zeroed in on Jarkiholi as the family’s clout runs across the district, which sends 18 MLAs to the Assembly.

In Maski, Congress and BJP have feilded party turncoats, while Congress is eyeing to encash on sympathy factor, Mallamma is the widow on Congress legislator, Narayan Rao, staunch supporter of Siddaramiah.

In Basvakalyan, where the name of Karnataka Chief Minister, B.S. Yediyurappa’s son who is also state BJP vice president, B.Y. Vijayendra, was widely in discussion, the party has surprisingly chosen Salagar from Lingayat community who was a district level office bearer of the party.

It is felt that votes of the Lingayat community are decisive in this constituency.