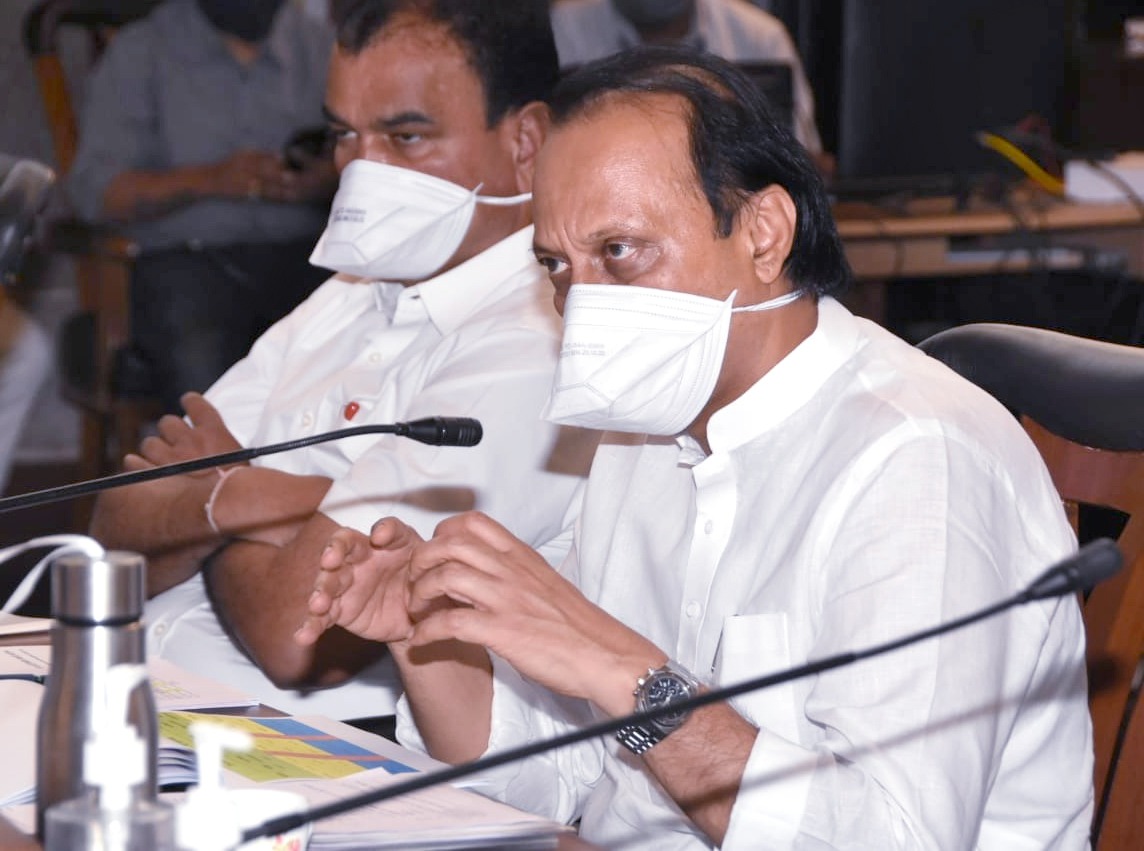 The allotment of cabinet berths is the prerogative of head of every ruling party in a coalition, Pawar, who is also an NCP leader, told reporters in Baramati town of Pune.

Deshmukh has dismissed the allegations against him.

The Shiv Sena, NCP and Congress share power in Maharashtra.

In his weekly column Rokhthok in the Shiv Sena mouthpiece ‘Saamana’, Raut on Sunday called Deshmukh an accidental home minister, claiming he got the post after senior NCP leaders like Jayant Patil and Dilip Walse-Patil refused the responsibility.

Reacting to it, Ajit Pawar said the three parties have formed the Maha Vikas Aghadi (MVA) in Maharashtra.

“The allotment of cabinet berths is the prerogative of head of every political party (in the coalition). No one should play spoilsport when the three-party government is functioning properly,” the deputy chief minister said.

He further said Sharad Pawar, being head of the NCP, takes all decisions including allotment of cabinet berths to the party leaders.

A similar method is being followed by the Congress and Shiv Sena, Ajit Pawar said.

“It should be respected instead of making any unwarranted comments,” he said.