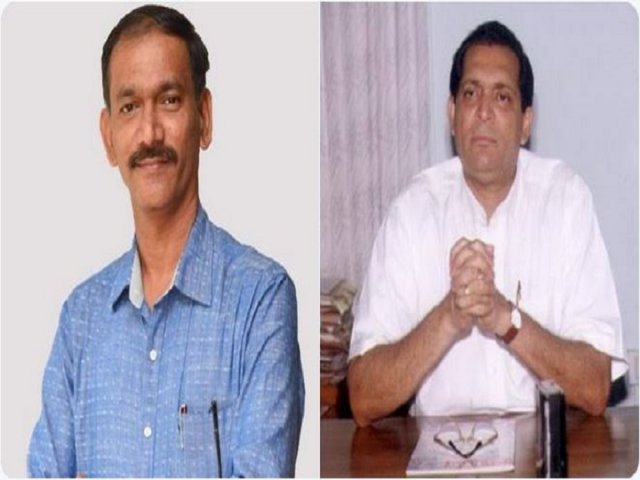 He said the party needed to replace Chodankar before the Assembly polls scheduled for next year.

She had said the state Congress had weak leadership and was suffering from infighting.