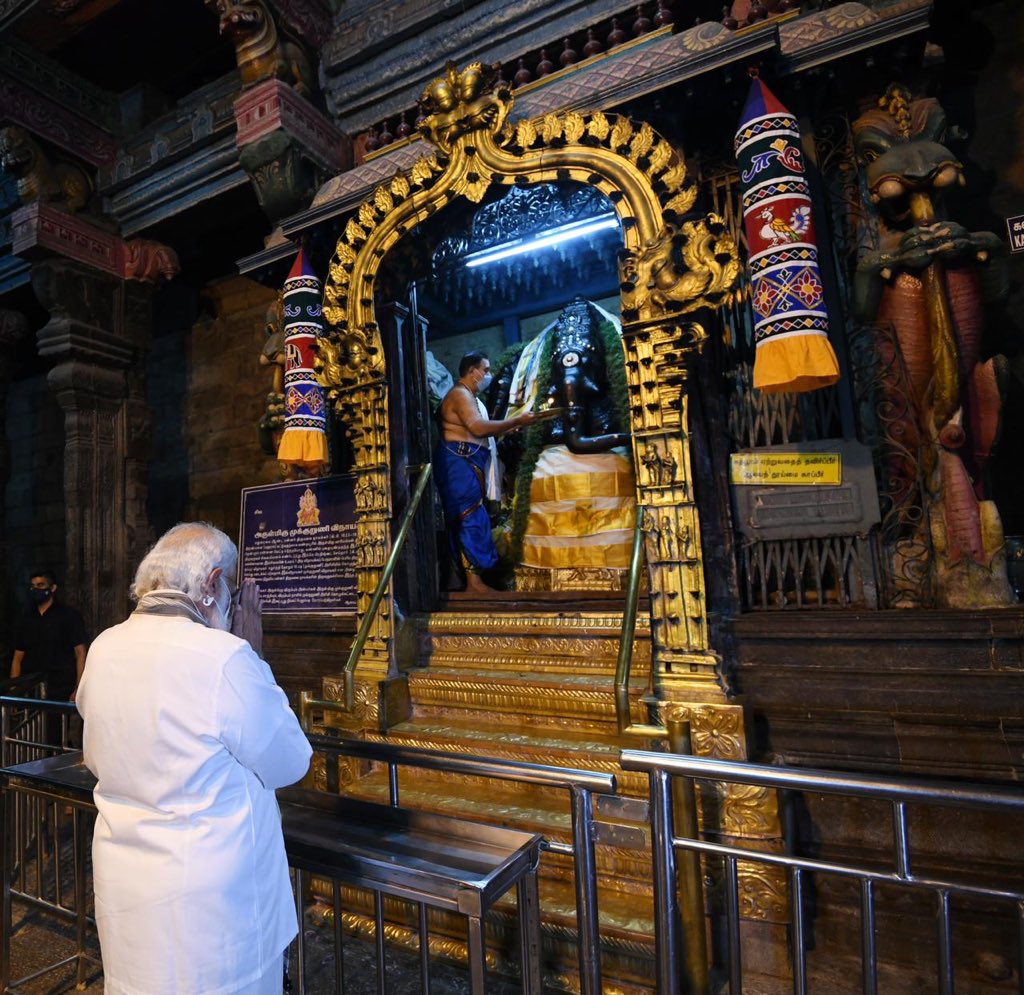 NEW DELHI: Spearheading his party’s campaign in the ongoing polls to elect five assemblies, Prime Minister Narendra Modi has addressed 23 rallies so far, 10 of them across four states over the last three days, including Saturday.

With the BJP pulling out all the stops to oust Chief Minister Mamata Banerjee from government in West Bengal and to retain power in Assam, these two states have been the focus of Modi’s campaign.

He has addressed rallies in Kerala, Tamil Nadu and the union territory of Puducherry too.

The prime minister also travelled to Bangladesh recently for two days and attended a number of programmes, an exercise that was criticised by Banerjee alleging they were held with an eye on the polls in West Bengal, a charge rejected by the BJP.

While driving his party’s campaign, Modi has also kept a tab on the coronavirus situation and vaccination programme in the country, official sources noted.

With assembly polls getting over in Puducherry and all states except West Bengal on April 6, Modi is expected to address a number of public meetings in the eastern state in the coming days and weeks as the BJP works to capture power there.

The state will be left with five more phases of polls after April 6 with the last phase scheduled for April 29.

Counting of votes for all five assembly elections will be held on May 2.