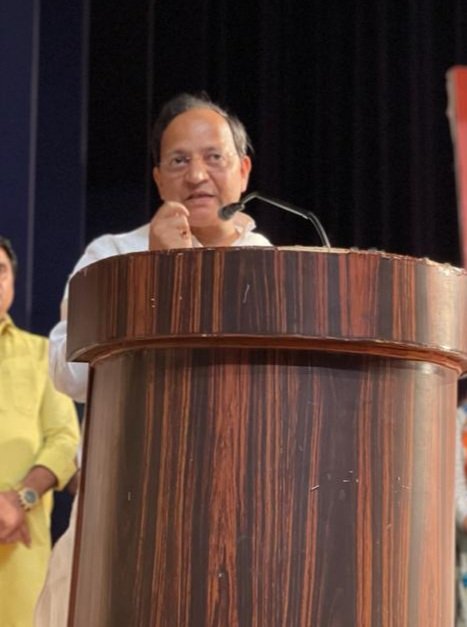 Talking to reporters at the airport here, Singh said he had spoken to Eshwarappa and cleared the air.

There was no confusion in the party and all leaders were united, he said.

State Rural Development Minister Eshwarappa had recently kicked up a row in the party by writing to the state Governor against the Chief Minister, complaining that the latter was interfering in the affairs of his department.

Singh, however, said Eshwarappa should not have written such a letter to the Governor.

Singh said he will be campaigning for the April 17 by-elections to the Belagavi Lok Sabha seat and two assembly constituencies of Basavakalyan and Muski in the next three days.

“The Congress is certain to lose in all the three seats,” he claimed.

BJP workers were working hard to ensure the victory of party candidates and the good works done by the Yediyurappa government will be reflected in the poll results, he said.

He declined to comment on the statement of rebel MLA Basanagouda Yatnal that there will be leadership change in the government soon.