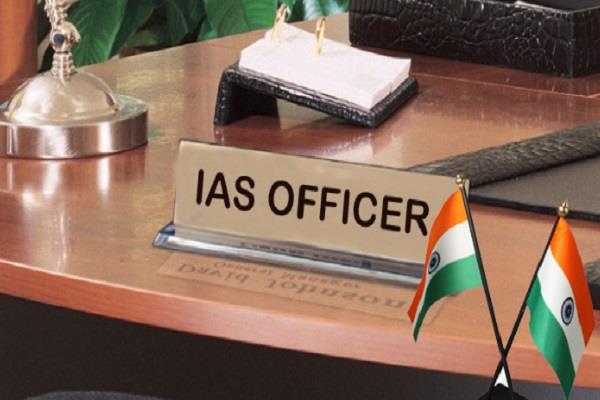 JAIPUR: In an administrative reshuffle, the Rajasthan government has transferred 67 IAS officers including collectors to eight districts.

The state department of personnel issued the orders on Wednesday night.

Principal secretaries Ajitabh Sharma, Gayatri Rathore and Alok Gupta are among the other officers who have been transferred.

Divisional commissioners of Jaipur and Udaipur and the district collectors of Hanumangarh, Barmer, Chittorgarh, Pratapgarh, Jalore, Bharatpur, Ganganagar and Tonk were among those transferred.