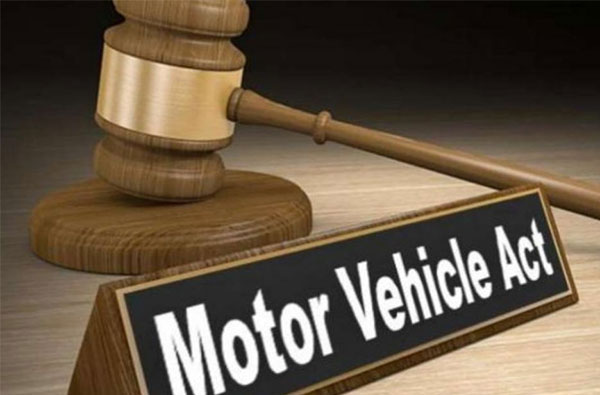 PANAJI: The Goa government has decided to put on hold its decision to enforce new changes under the Motor Vehicle Act, entailing higher penalties for traffic offences, from May 1.

Chief Minister Pramod Sawant told reporters on Thursday that the central Act was harsh on motor vehicle users and considering the current pandemic situation, the state government has decided to keep on hold its implementation.

Transport Minister Mauvin Godinho, earlier this week, had announced that the new Motor Vehicle Act would be enforced in the coastal state from May 1.

He had said the state police will apprise motor vehicle users about the amendments in the Act, carried out in 2019, during the month of April.

Sawant on Thursday said the new date of enforcing the Act would be announced later.

We will inform the Centre and also the Supreme Court about our decision (to defer the implementation of new Act), the Chief Minister said.

The deferment came hours after state BJP president Sadanand Tanavade on Thursday morning urged the state government to keep on hold the enforcement of the Act considering the COVID-19 situation.

Tanavade said people are already reeling under financial impact of the pandemic and collecting heavy fines for traffic offences, as prescribed under the Act, would affect them further.