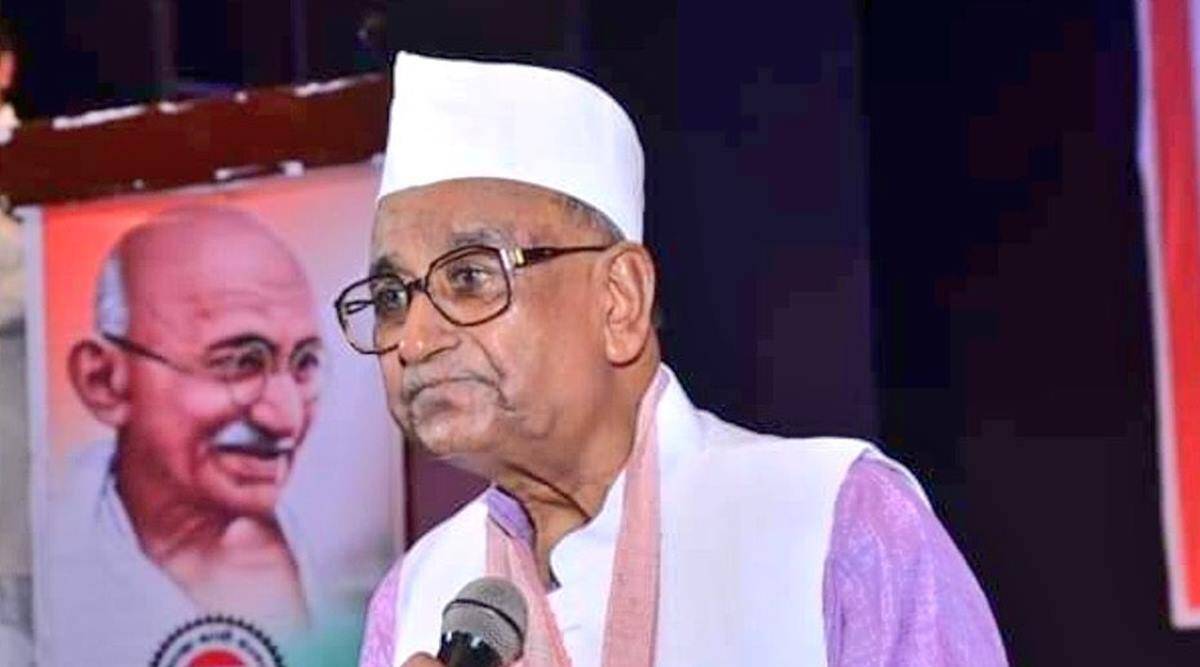 The three-time MLA was first elected to the state assembly in 1967 from Indore-1 constituency. He was later elected twice from Indore-3 assembly segment.

Joshi became a state minister in 1985. His mortal remains would be consigned to flames in his home district Indore on Saturday.