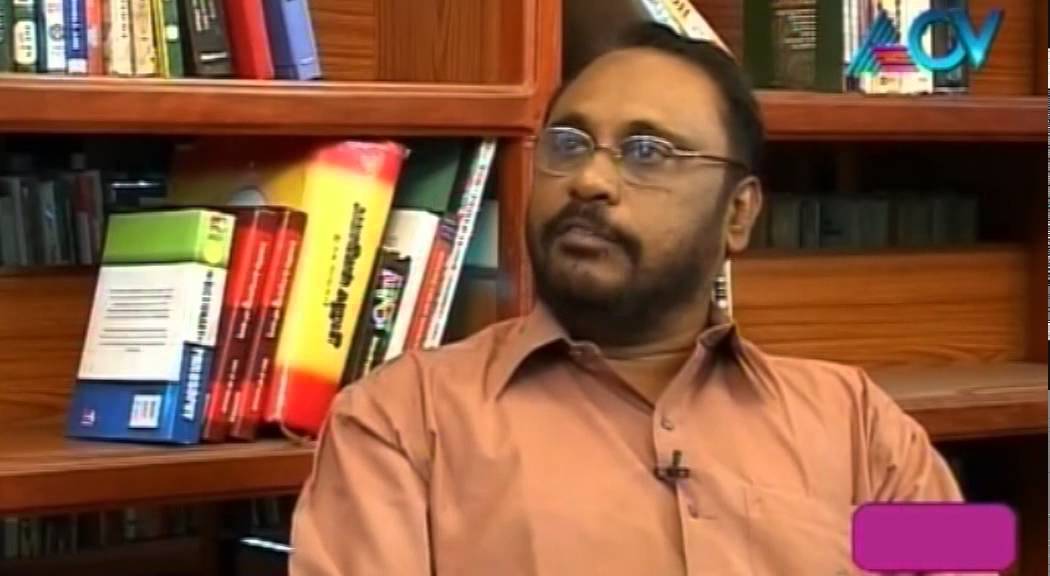 By Sanu George
THIRUVANANTHAPURAM:  In those times, public relation companies were not on the horizon and he is best known for being the image building man of Antony, especially to highlight his spartan lifestyle.

At that time the Congress was deeply divided between K.Karunakaran and Antony and thanks to Phillip, he managed to create the brand image of Antony, much to the dislike of Karunakaran.

Phillip, was one who used to give out the minutest details of whatever Antony does to the very few vernacular dailies here and used to call up photographers from the print media to come and click Antony’s simplicity, which used to make front page pictures, then.

One statement of his about Antony is even now ringing in the minds of all when he said after a press meet in Antony’s house that since he has only few cups, tea cannot be served to all who have come for the press meet,

Phillip, 67, rose in the Congress party through the student wing and was the president of the Kerala Students Union ( KSU) in 1980 and later became a top leader in the Youth Congress and also in the Kerala Pradesh Congress Committee.

Initially, he was not interested in electoral politics and in 1991 he contested the Assembly polls from Kottayam but lost to top CPI-M leader T.K. Ramakrishnan.

But things turned for the worse in 2001, when Phillip thought due to his close access to both Antony and Chandy, he will get a safe seat to contest, but the party did not accede to his demand that he should be given a seat in the capital city, he decided to quit from the party and the CPI-M known for using the strategy — ‘enemy’s enemy is friend’ offered him a seat to contest against his onetime idol — Chandy.

But things went haywire as Chandy won easily at his home turf — Puthupally, which he has been representing since 1970.

Phillip is a bachelor and after his defeat in 2001, the CPI-M accommodated him at the party backed TV channel– Kairali TV.

In the 2006 Assembly polls, he was again given a seat by the CPI-M, and again he lost and when the then V.S. Achuthanandan led CPI-M government was formed in 2006, he was given the plum post of the chairman of the Kerala Tourism Development Corporation.

Then again at the 2011 polls, he was given another Assembly seat, but lost again and he returned again to the Kairali TV.

Then came the 2016 assembly polls and Chief Minister Pinarayi Vijayan after some time he took over, gave a cabinet status post to Cherian and in between the word came that he would be given a Rajya Sabha seat, but he failed to get it after the party decided to give it to a top flight CPI-M veteran.

And when vacancies to the Upper House again surfaced in March this year, Phillip’s name was again taking the rounds and all thought he would get it this time as the CPI-M took the two seats that they are certain to win, but at the eleventh hour Vijayan dumped Phillip and gave it to one of his closest aide — John Brittas ( managing director of Kairali TV) also the one who handled his ‘image/brand building’, and V.Sivadasan, who was handling Vijayan’s social media.

After being looked down, a visibly upset Phillip wrote in his Facebook that he is turning his focus into writing and is planning to write a book- “Left and Right”.

Incidentally on Monday, the Congress party organ ‘Veekshenem’ came out with an editorial that Phillip should seriously consider returning to the Congress and it can be possible, if he apologises for his decision to leave the party.

At places the editorial is a bit harsh, where Cherian’s life in the CPI-M, is compared to that of being compared to a chained monkey.

Popular media critic Sunnykutty Abraham pointed out that the editorial piece is debatable if it’s in good or bad light.

“Recently, I had a chat with Phillip and he said he did not contest the recent polls because he was given an assurance by Vijayan that he would be considered to the Upper House and expected that,” said Abraham.

Meanwhile reacting to the editorial, Phillip said at the appropriate time he will react.

In this article:Cherian Phillip, Congress