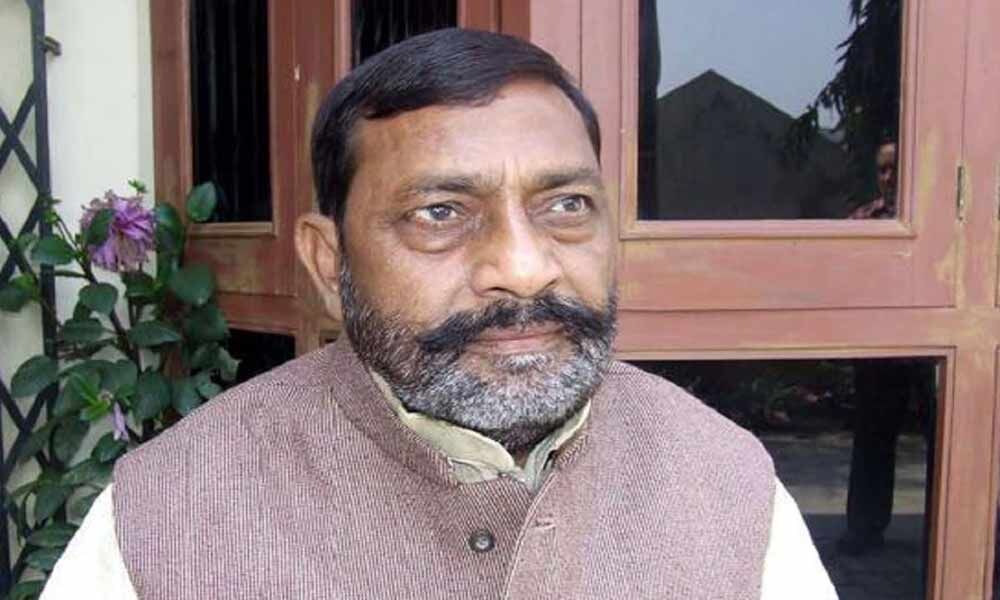 Verma was admitted at a private hospital in Bareilly on Wednesday and was undergoing dialysis. He passed away during treatment around 2.30 am on Friday, the party’s district president Tanveer Khan told PTI.

Last month, the SP leader was admitted to Sir Ganga Ram Hospital in Delhi and was discharged later.

Verma was a four time MLA — three times from Jalalabad seat and once from Dadraul. He also represented Shahjahanpur in Lok Sabha.

In 2015, he was accused of killing a local journalist and an FIR was registered against him. Later, the victim’s family members reached a compromise with him and the case was closed.

SP supremo Akhilesh Yadav condoled Verma’s death and said he was among founding members of the party.

Chief Minister Yogi Adityanath condoled his demise and termed it a loss for the party.