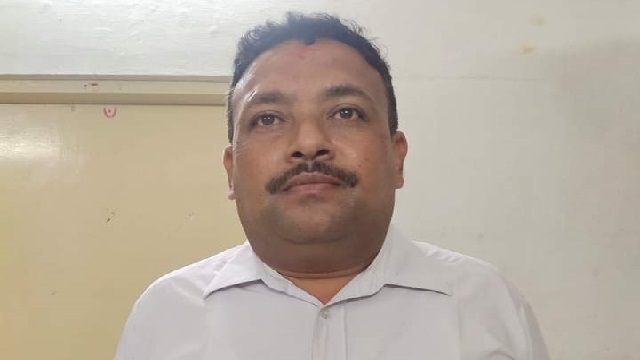 BHUBANESWAR: The Congress has named Bishwokeshan Harichandan Mohapatra as its candidate for by- election to Pipili assembly constituency, where polling was earlier countermanded following the death of Ajit Mangaraj — the party’s original nominee from the seat.

Congress president Sonia Gandhi has approved the candidature of Mohapatra from Pipili in Puri district, a statement issued by the grand old party said.

Polling for the by-election to the assembly seat is scheduled to be held on May 16.

The BJD has fielded Maharathy’s son Rudrapratap from the seat, while the BJP named Ashrit Pattnaik as its nominee.

Odisha’s Chief Electoral Officer S K Lohani has said that the voting exercise will be held from 7 am to 6 pm on May 16, amid strict adherence to all COVID-19 protocols.

The Election Commission has banned all rallies and public meetings, in view of the COVID-19 surge.

Parties can hold campaigns on virtual platforms, Lohani said, adding that not more than five persons would be allowed at a time to conduct door-to-door campaigns.