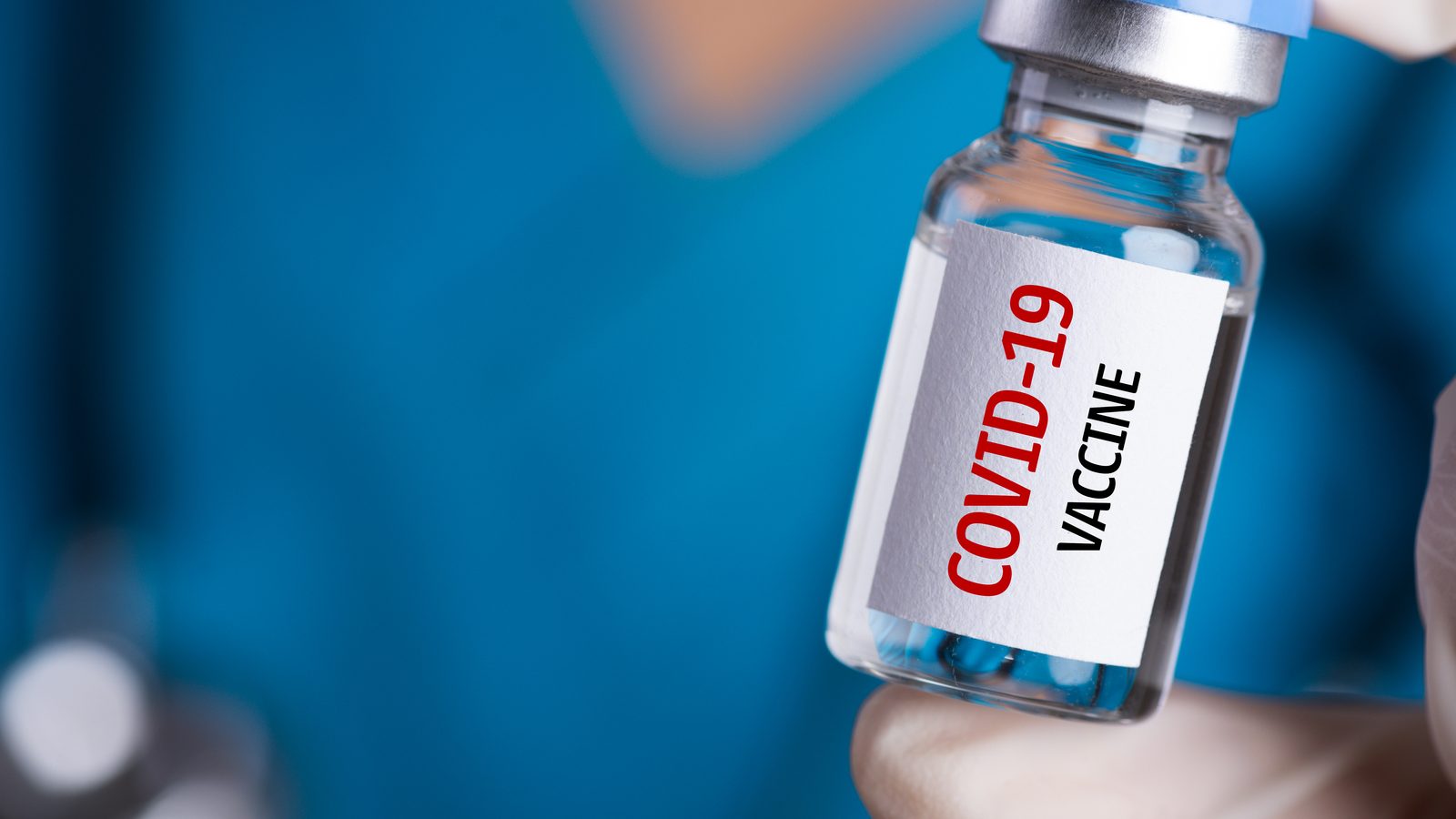 NEW DELHI: Congress leader Rahul Gandhi on Monday said all citizens should get COVID vaccines for free and the country should not be made a “victim of the BJP’s system”.

India’s vaccination campaign is all set to get a major boost from May 1 when everyone above the age of 18 will be eligible for vaccine.

“Enough of discussion. All citizens of the country should get vaccine for free. Don’t make India a victim of the BJP’s system,” he said in a tweet in Hindi.

Gandhi and the Congress have been asking for free vaccination of all. The party has also criticised the government’s vaccination policy and the handling of the COVID situation in the country.

Maharashtra, which is leading in the number of cases and deaths in the country, Gujarat, Odisha and Rajasthan has said they will provide free vaccination to all, joining several other states.

However, four states ruled by the Congress and its allies accused the Centre of “hijacking” vaccine stocks from manufacturers and expressed doubts they would be able to launch the inoculation drive to cover those between 18-45 years of age from May 1.

In this article:Congress, Covid-19 vaccine for all, Rahul Gandhi