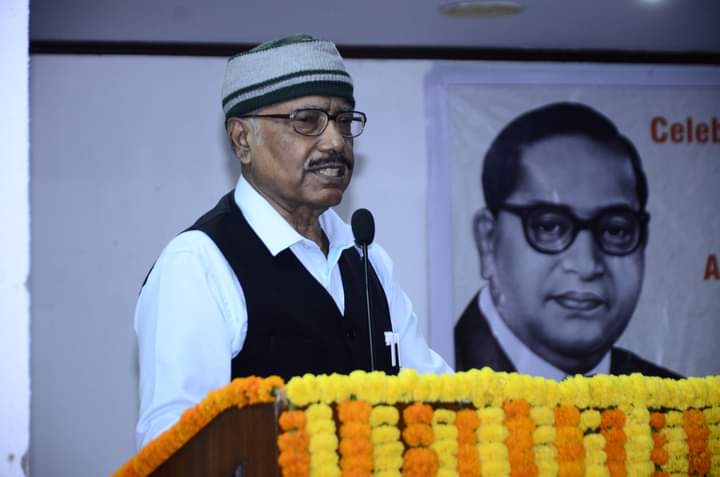 He told reporters that he was quitting for “personal reasons” and did not want to be with any other political party.

“I have conveyed my decision to the party top brass in mail. I am quitting on the eve of the eight-phase polls because I don’t want anyone to accuse me of leaving the party after the election results are out,” he said.

Biswas, who had joined the TMC on request of party supremo Mamata Banerjee in 2010 and successfully contested the 2011 assembly elections, had remained inactive since the 2016 polls, which he had lost.

“Apart from primary membership of the TMC, I am resigning from all the committees in which I had been inducted,” he said, adding that he will continue to have good relations with Banerjee.

“I couldn’t speak to her before resigning as she is busy now. I will talk to her later,” Biswas, who is known to have opposed the antl-Citizenship Amendment Act (CAA) stand of the TMC, said.

“I will pursue academics and take up writing more extensively now,” he said.

TMC sources were not available for comments.