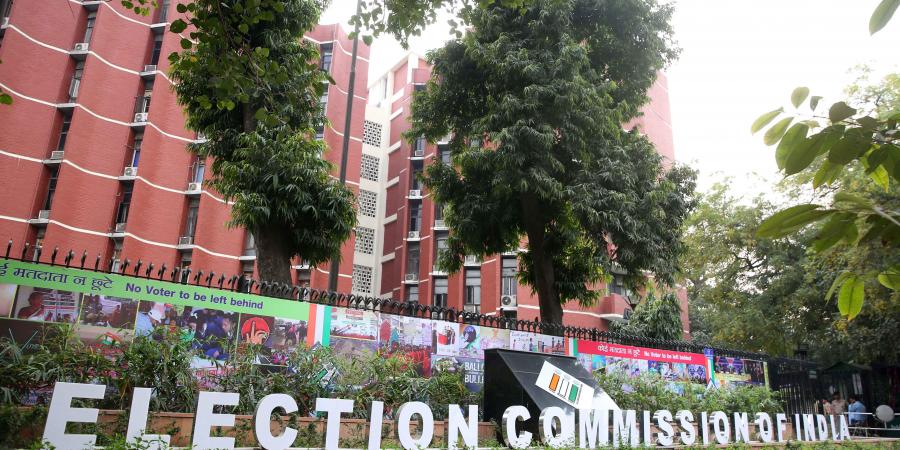 NEW DELHI: With the counting of votes underway, the Election Commission Sunday said it has taken a stern view of reports of congregation of people to celebrate anticipated victory, and has asked the chief secretaries concerned to file an FIR in each case and suspend the police station in charge where such gatherings happen.

Responding to queries about reports of celebratory gatherings by supporters of political parties, an EC spokesperson said the poll panel has taken a serious note of some reports of congregations of people to celebrate anticipated victory.

“The ECI has directed CS (chief secretaries) of all five states to file FIR in each such case, suspend the SHO of the concerned police station and report action taken immediately of each such incidence,” the spokesperson said.

The EC had recently banned victory processions on the counting day to curb the spread of coronavirus.

The counting of votes for the assembly polls in Assam, Kerala, Tamil Nadu, West Bengal and the Union Territory of Puducherry is underway at a time the country is grappling with a raging Covid-19 pandemic.

The counting process began at 8 am.