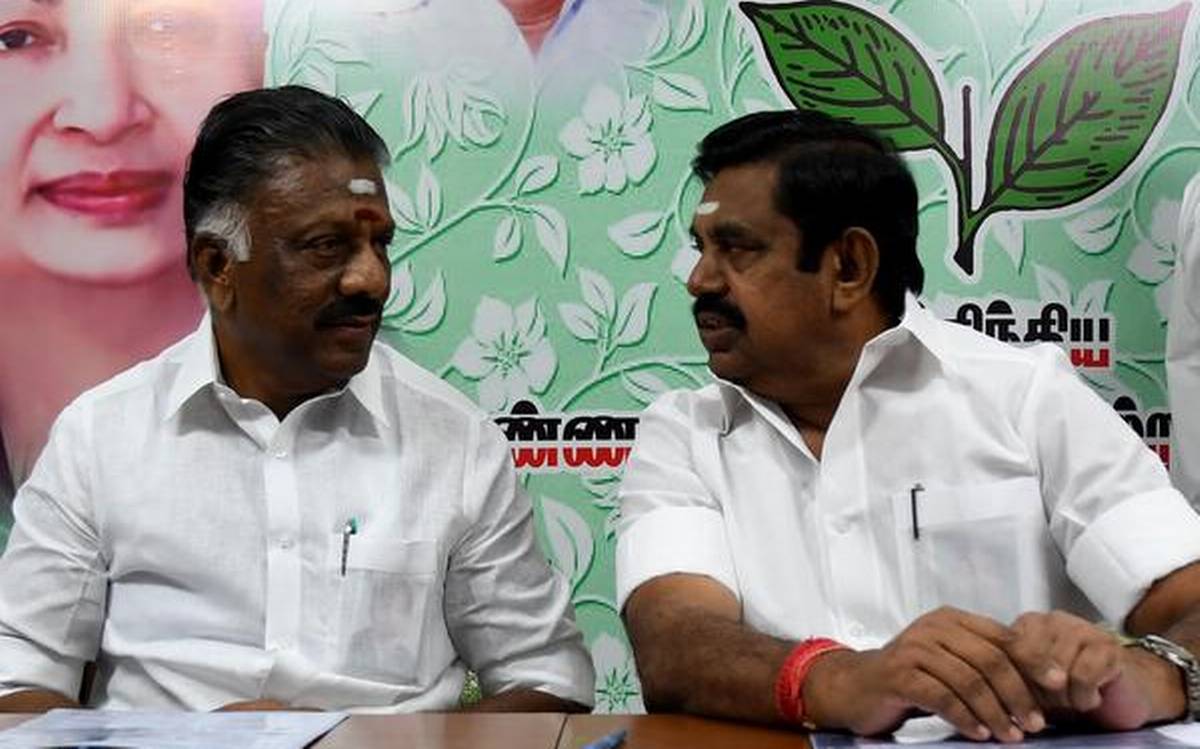 PUDUCHERRY: The AIADMK suffered a set back on Sunday as none of the five party candidates could emerge victorious in the assembly elections in Puducherry.

While senior AIADMK leader A Anbalagan, his brother A Baskar and K A U Hasana Maricar lost in Uppalam, Modeliarpet and Karaikal (south) constituencies respectively to DMK nominees, the other two party candidates- Vayyapuri Manikandan and Om Sakthi Segar– were trounced by independents in Muthialpet and Orleanpet seats.

This is not a new scenario in the union territory as the AIADMK drew a blank in 1980 without being able to annex any of the seats it sought to garner in the polls held that year.

The Dravidian party faced virtual wrath of the people in the polls held in 1980 as it was suspected to be backing the alleged plan of then Janata Dal headed government at the Centre to ‘merge’ Puducherry with the neighbouring states.

This is the first time the Assembly of Puducherry will not have an AIADMK representative after a gap of several years.

The AIADMK was part of the AINRC led NDA here in which the BJP was a constituent and contested the polls here.

The first AIADMK government was formed in 1974, which remained in office for 21 days only because of lack of majority in the 30 member Assembly.

The AIADMK formed the government successively in 1977 and it also could not last long because of the internal squabbles in the party.

In this article:AIADMK, Puducherry Assembly polls