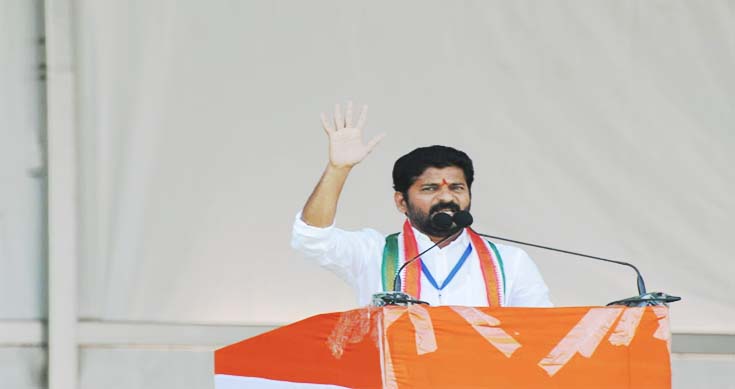 NEW DELHI: After the party’s dismal show in the recent local body elections in Hyderabad, the Congress on Saturday overhauled the entire Telangana Pradesh Congress Committee (TPCC) and appointed Revanth Reddy, an MP from Malkajgiri, as its President along with five working presidents, including former India cricket captain Mohammad Azharuddin.

There are 10 senior vice-presidents, while Lok Sabha member Madhu Yashki Goud has been appointed as the chairman of the campaign committee.

Damodar Rajanarsimha has been appointed as the chairman of the election management committee, while A. Maheshwar Reddy has been named as the head of the AICC programme implementation committee.