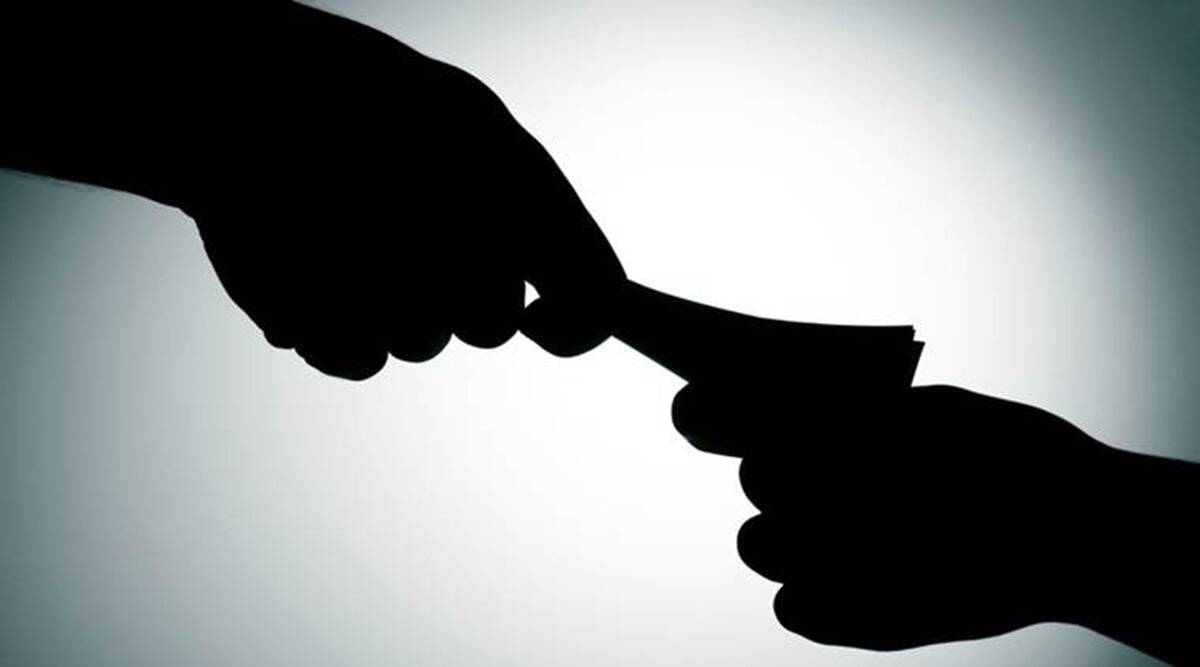 JAIPUR: Rajasthan Congress president Govind Singh Dotasra on Wednesday sought the arrest of senior RSS leader Nimbaram in the graft case involving the alleged demand for Rs 20 crore “commission” from a firm engaged in door-to-door garbage collection here.
The Anti-Corruption Bureau (ACB) had on Tuesday arrested suspended Jaipur Greater Municipal Corporation Mayor and BJP leader Somya Gurjar’s husband Rajaram Gurjar and a representative of BVG company on corruption charge in the case.
The case was lodged after a video clip surfaced on social media, in which Rajaram Gurjar and the company representative are allegedly seen engaged in conversation related to the Rs 20 crore “commission” from the firm for getting its payment released from the municipal body.
RSS regional pracharak Nimbaram is also seen sitting with them in the video.
Demanding Nimbaram’s arrest, Dotasra said the BJP and the RSS have been fully exposed .
They call themselves honest, nationalists and disciplined but under the guise of nationalism and in the name of religion, they are involved in rampant corruption, which has been exposed, Dotasra told reporters here.
He said the RSS leader is visible in the video clip on the basis of which the ACB registered a case against Rajaram Gurjar, Nimbaram and two representatives of BVG company.
Referring to the alleged corruption in the purchase of land for the Ram temple in Ayodhya, he said RSS functionaries have been exposed all over the country and called for their social boycott.
Stern action should be taken against such people and they be arrested, said Dotasra, who is also the state Education Minister.
The ACB had registered the graft case on June 10 after the video clip was sent for an FSL examination to two laboratories, who confirmed that these were not doctored.