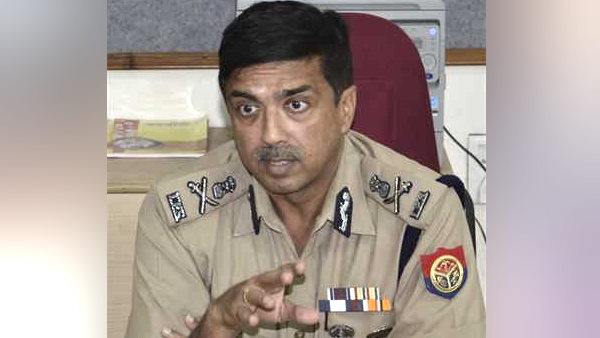 LUCKNOW: Mukul Goel has been appointed the new Director General of Police (DGP) of Uttar Pradesh, the state government said in a statement here on Wednesday.
An IPS officer of the 1987 batch, Mukul Goel is currently posted as the Additional DG Operations in the Border Security Force (BSF), the statement said.
Goel replaces H C Awasthy, who retired on Wednesday. Goel told PTI that his focus will be crime control and rule of law .
Hailing from UP’s Muzaffarnagar, Goel was born on February 22, 1964 and has done BTech in Electrical Engineering from the IIT, Delhi.
He also has a certificate of proficiency in French and a diploma in Disaster Management.
Goel earlier worked as an SP/SSP in Almora, Jalaun, Mainpuri, Hathras, Azamgarh, Gorakhpur, Varanasi, Saharanpur and Meerut districts of the state.
He was also posted in the Indo-Tibetan Border Police and the National Disaster Response Force.

Goel was awarded the Police Medal for Gallantry in 2003.

In this article:Mukul Goel, Uttar Pradesh