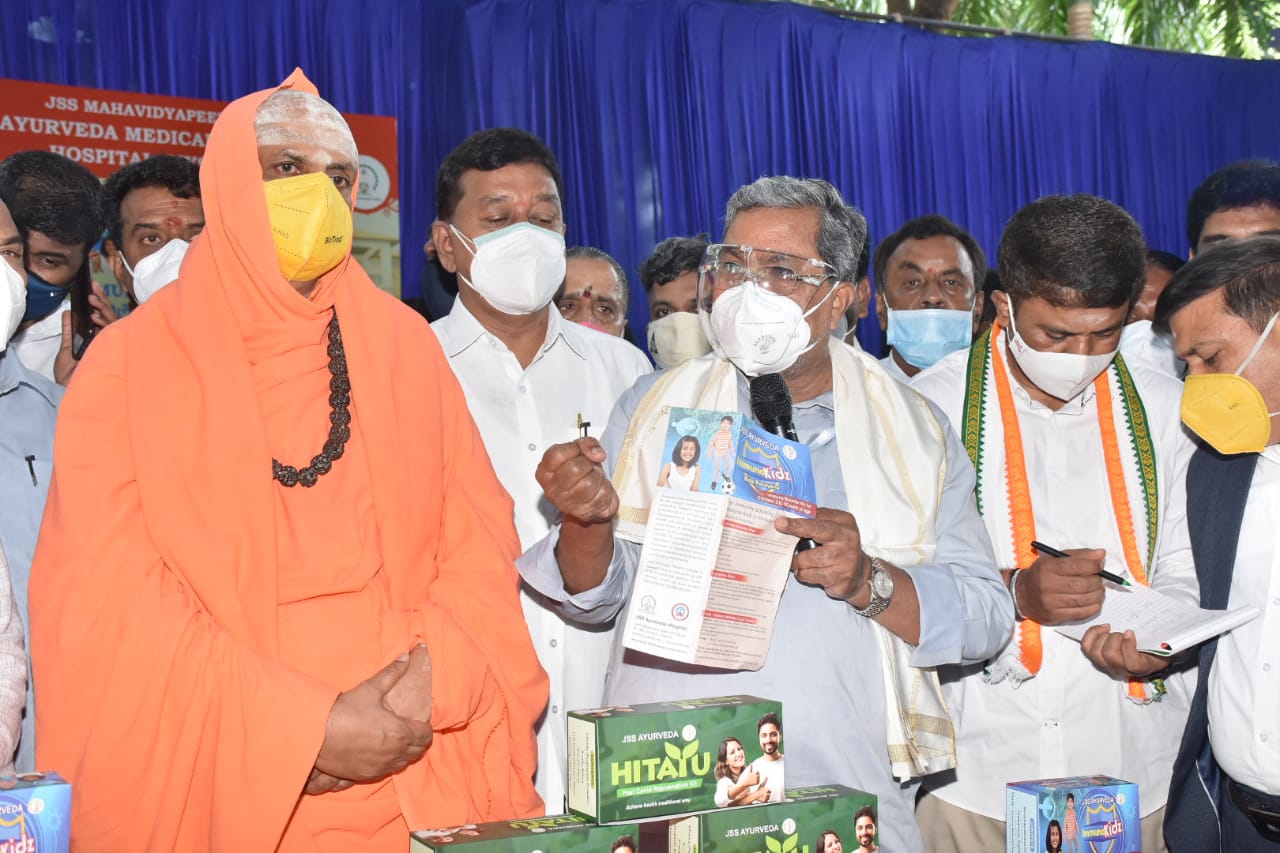 MYSURU: Leader of Opposition in the Karnataka Assembly Siddaramaiah on Thursday said there have been no talks yet within the Congress regarding its Chief Ministerial face for the 2023 assembly polls, as he also ruled out any natives vs migrants divide in the party’s state unit.

“There has been no discussion at all (on the next CM candidate), no such discussions have taken place on this in the Congress. Election is still one year-ten months away. Election has to happen, new legislators will come, based on their opinion, high command will decide, why discuss now,” Siddaramaiah said.

Speaking to reporters here, in response to a question he said, there is no natives vs migrants issue in the Congress.

“…I came to Congress from outside, didn’t I become the Chief Minister, then where is the talk of natives or migrants. There is no such thing,” he said in response to a question on talks about natives vs migrants in the party.

Siddaramaiah had joined the Congress with his followers in 2006, after he was expelled from JD(S), and went on to become Chief Minister in 2013.

The issue of CM face during the 2023 assembly polls, has widened fissures within the party, and also has triggered a game of one-upmanship between state Congress President D K Shivakumar and Siddaramaiah, who is the legislature party leader.

Recently, several MLAs had openly favoured Siddaramaiah as the CM face, despite diktat from the party leadership, which had irked Shivakumar, who is also nursing Chief Ministerial ambitions.

On the Karnataka Pradesh Youth Congress President issue, ruling out any differences between him and Shivakumar, Siddaramaiah said, we don’t have anything to do with it, as it is an independent body.

“It (Youth Congress) is an independent body, an election was held for it, the returning officer and the National Youth Congress President will look into issues… what I have suggested is an amicable settlement to resolve the issue that has cropped up,” he said.

Differences between incumbent state Youth Congress President Raksha Ramaiah and his rival Mohammed Haris Nalapad has become murkier, forcing the party high command to step in to sort out.

Raksha became the president in February after an election in which Nalapad came first, but was disqualified at the last minute due to an assault case against him.

There seems to be some discontent about the compromise formula suggested, under which Raksha will hold the president’s post for 18 months and Nalapad, for the remaining 18 months.

Hitting out at the BJP government in the state over its handling of the COVID-19 crisis, Siddaramaiah demanded that an assembly session should be called immediately.

“They (BJP) don’t have belief in democracy…they should have called the assembly amid the crisis thrown by the second wave and taken the opposition into confidence…why is the assembly for? It looks like they don’t want to face the opposition fearing their true colours will come out,” he said in response to a question.

In this article:Congress, Karnataka, Siddaramaiah