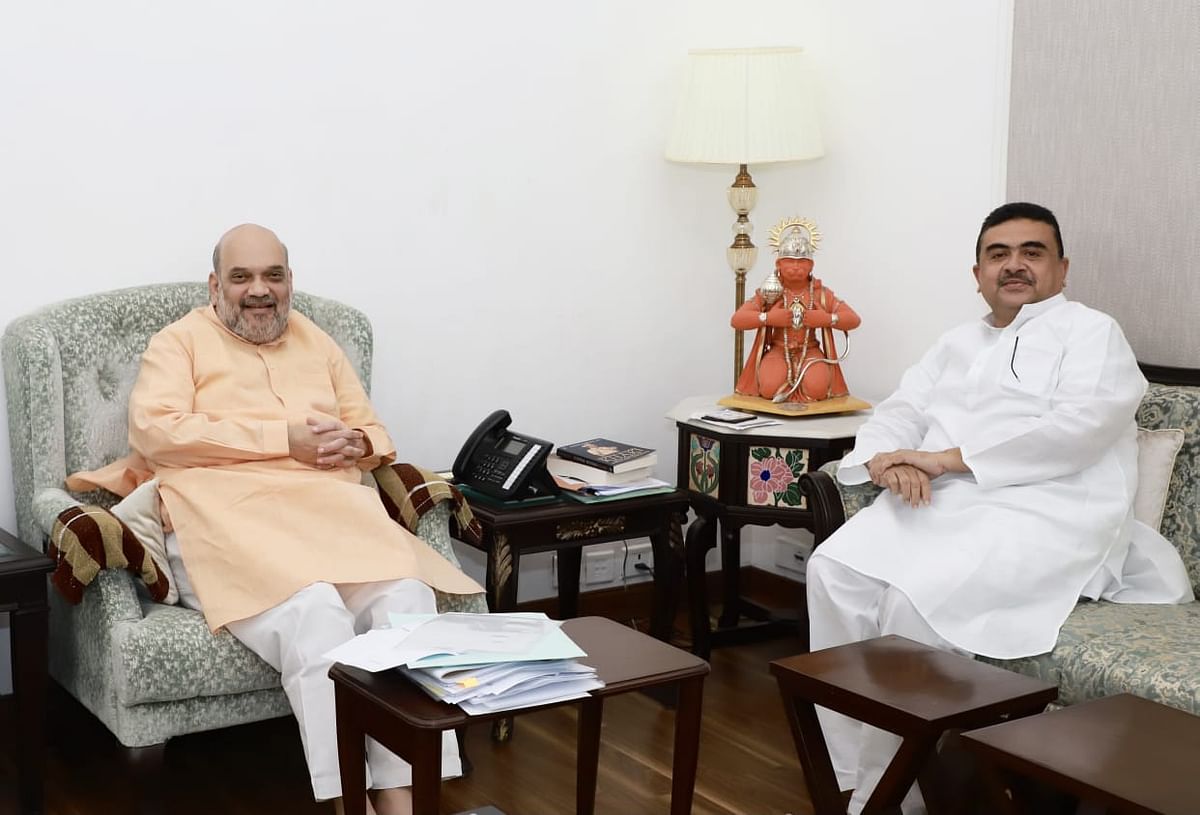 NEW DELHI: Pushkar Singh Dhami was sworn in as the 11th chief minister of Uttarakhand here on Sunday.

The oath of office was administered on Dhami by Governor Baby Rani Maurya at a simple function held on the lawns of the Raj Bhawan in the presence of a host of MPs, MLAs and functionaries of the ruling Bharatiya Janata Party (BJP) and senior government officials.

At 45, Dhami takes over as the youngest chief minister of Uttarakhand.

Dhami was elected as the Uttarakhand BJP legislature party leader on Saturday.

He is considered to be close to Maharashtra Governor and former Uttarakhand chief minister Bhagat Singh Koshyari, who is also his political mentor.

Dhami takes over the reins of power at a time when Uttarakhand has just a few months to go for the Assembly polls, which are due early next year.