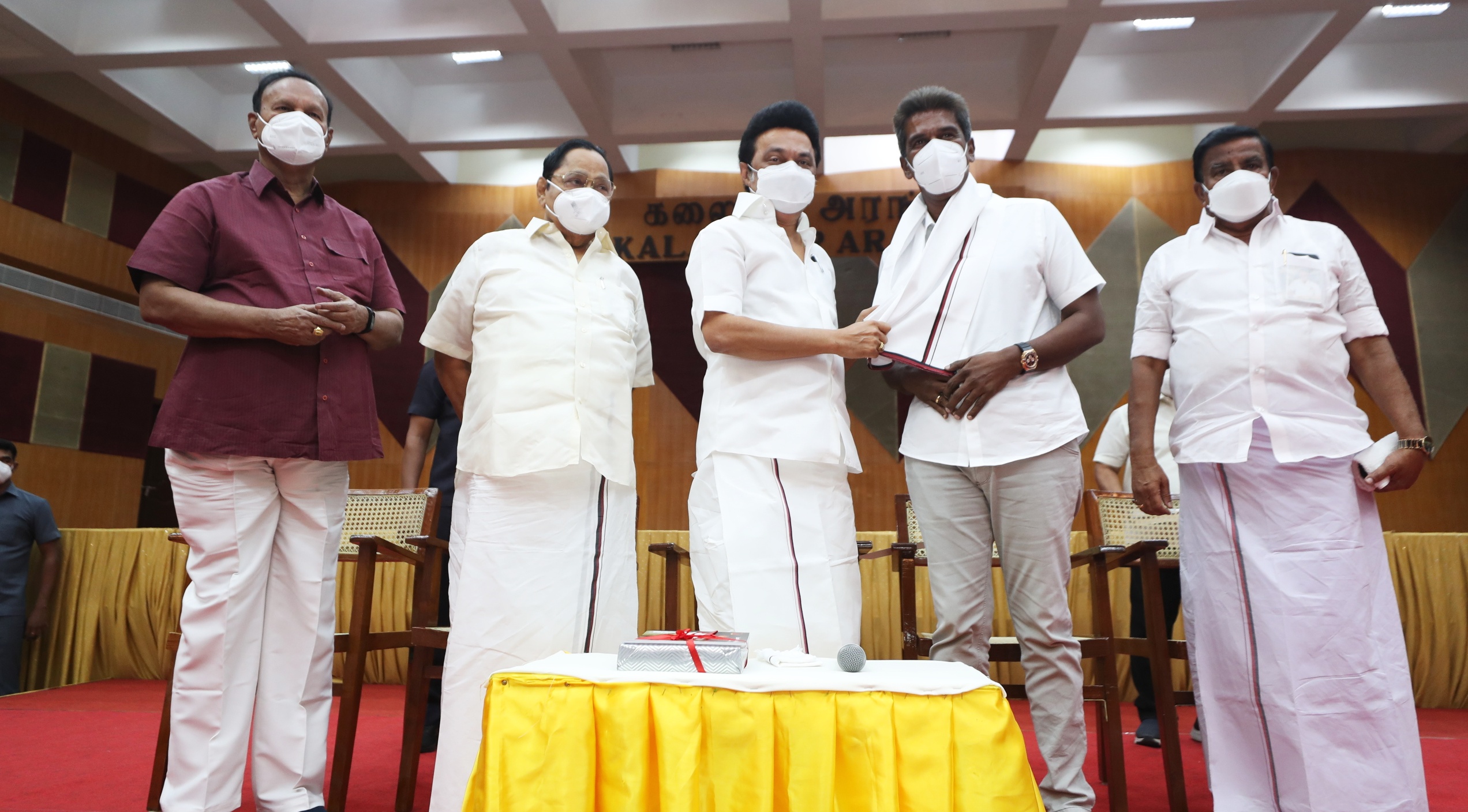 CHENNAI: R Mahendran, who was among the heavyweights to quit Kamal Haasan-led Makkal Needhi Maiam following the Assembly poll debacle, on Thursday joined the DMK in the presence of party president and Chief Minister M K Stalin.

Led by Coimbatore based Mahendran, over 200 of his supporters joined the Dravidian party at party headquarters ‘Anna Arivalayam,’ here.

Welcoming them, Stalin said he was expecting the former MNM vice president to join the DMK much earlier, when the election commission had announced state assembly polls.

Had Mahendran joined the party before the April 6 polls, DMK could have won hands down, Assembly segments in Coimbatore and the rest of the western Kongu region, he said.

Stalin regretted that though the DMK captured power in the state, the victory for the party was not on the expected lines in the Kongu region districts including Coimbatore and Salem.

“Nothing is lost even now. Now you have come.

Hereafter Mahendran is going to take up that task (of winning the Kongu region for the DMK),” the Chief Minister said adding Mahendran’s arrival would add up to the party’s influence.

After MNM came a cropper in the Assembly polls, Mahendran, an entrepreneur, quit the party on May 6, blaming lack of internal democracy and the way party functioned under Haasan.

The former MNM deputy chief had claimed that his decision to quit was not based on victory or loss in polls but about the party’s functioning.

Haasan had said Mahendran chose to quit when he was about to be sacked. Labelling him as just “a weed,” the MNM chief had said that such a person had himself eased out of the party.