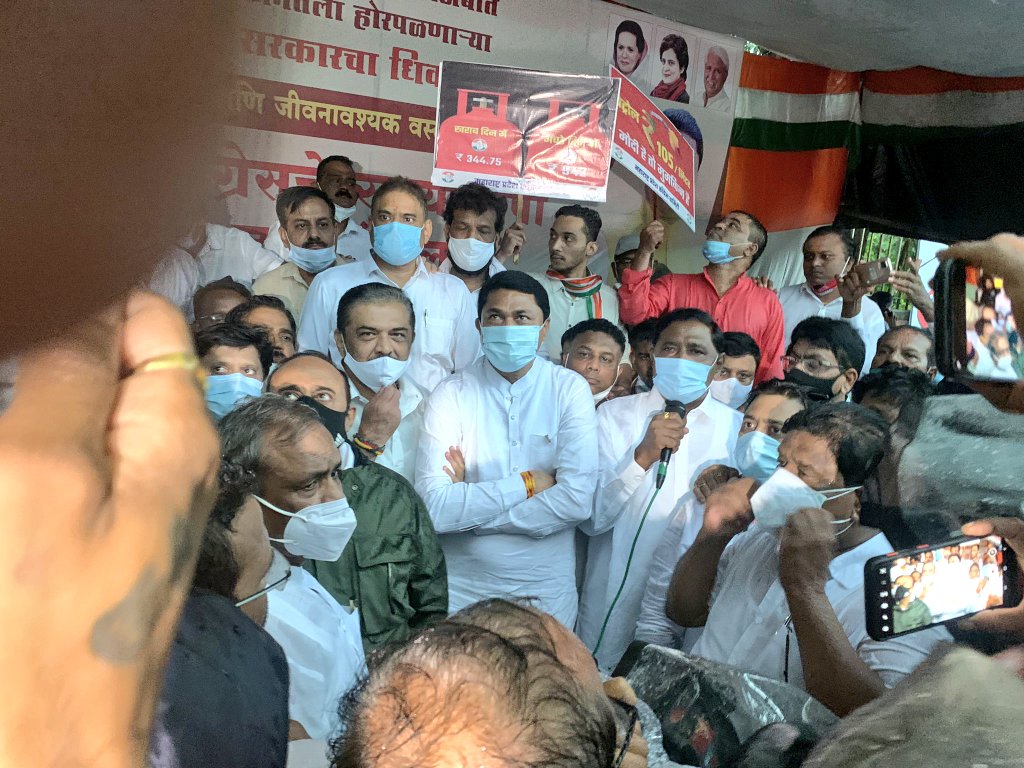 PUNE: The Narendra Modi government and the BJP have reduced the importance of the Enforcement Directorate (ED) and the Central Bureau of Investigation (CBI), Maharashtra Congress chief Nana Patole alleged on Friday.

He also hit out at the Centre saying that although it has newly created a separate Co-operation Ministry, Union Home Minister Amit Shah, who has been given its additional charge, does not know anything about the co-operation movement.

Addressing a press conference here, Patole said, “ED and CBI are the country’s topmost investigative agencies, but the Modi government and the BJP have turned them inconsequential. Nobody bothers about them now. Their importance has been reduced by the central government.

He said that TMC leader Mukul Roy, who was also under the ED’s scanner, was termed as clean after he joined the BJP, while those who are in other parties were called as corrupt.

Roy, who had joined the BJP a few years back, returned to the Trinamool Congress recently.

“We (Congress) have launched a statewide agitation against the price rise and the destructive agenda of the Modi government. The agitations will go on till July 17, he said.

Speaking on the pending election of Maharashtra Assembly Speaker, he said, Conducting the monsoon session was important, but considering the pandemic situation it was also important to keep it short. Hence it was not possible to conduct the election in a short period.

He, however, said that the election for the speaker’s post will be held during a special session of the legislature soon.

“The Maharashtra government has decided to introduce three bills in the assembly related to agriculture, co-operation, and food and civil supplies. We are also seeking inputs from the stakeholder like farmers. Once we get those inputs, we will have to have a special session and we can hold the speaker’s election at that time,” he added.

The monsoon session of the state legislature was held for two days earlier this week.

Before the expansion and reshuffle of the Union Cabinet, the Modi government created a separate ministry for co-operation. Talking about it, Patole alleged, The central government is ready to sell the country now. They have announced to privatize most of the public sector units. I cannot comment on what the Ministry of Co-operation will do. But the person who is heading it (Amit Shah) knows nothing about the co-operation movement. It can be a move to destroy the co-operation sector or they may have some other aim. Only time will tell what they are have in mind.