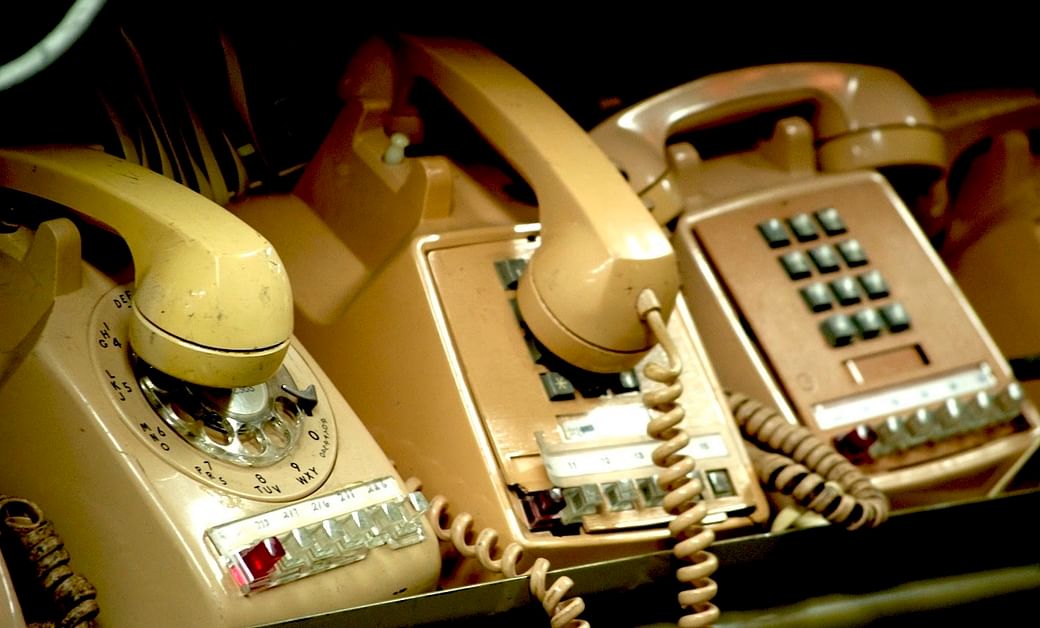 During the two-day monsoon session of the state legislature held earlier this week, Home Minister Dilip Walse Patil had made the announcement about setting up a high-level inquiry while speaking in the Legislative Assembly.

The government order issued on Friday evening said the committee would probe the case and submit its report to the legislature in three months.

The terms and reference for the committee is to scrutinise the cases of phone-tapping between 2015 and 2019 and find out whether there was any political motive.

“If the phone surveillance was politically motivated, action will be taken,” the order said.

When Patole raised the issue in the House, several members supported the need for a high-level probe.

Patole represents Sakoli Assembly segment in Bhandara district of Vidarbha region. He had earlier quit the Congress and won the 2014 Lok Sabha election on the BJP’s ticket. However, he left the saffron party in 2017 citing differences with Prime Minister Narendra Modi and Fadnavis, and returned to the Congress.