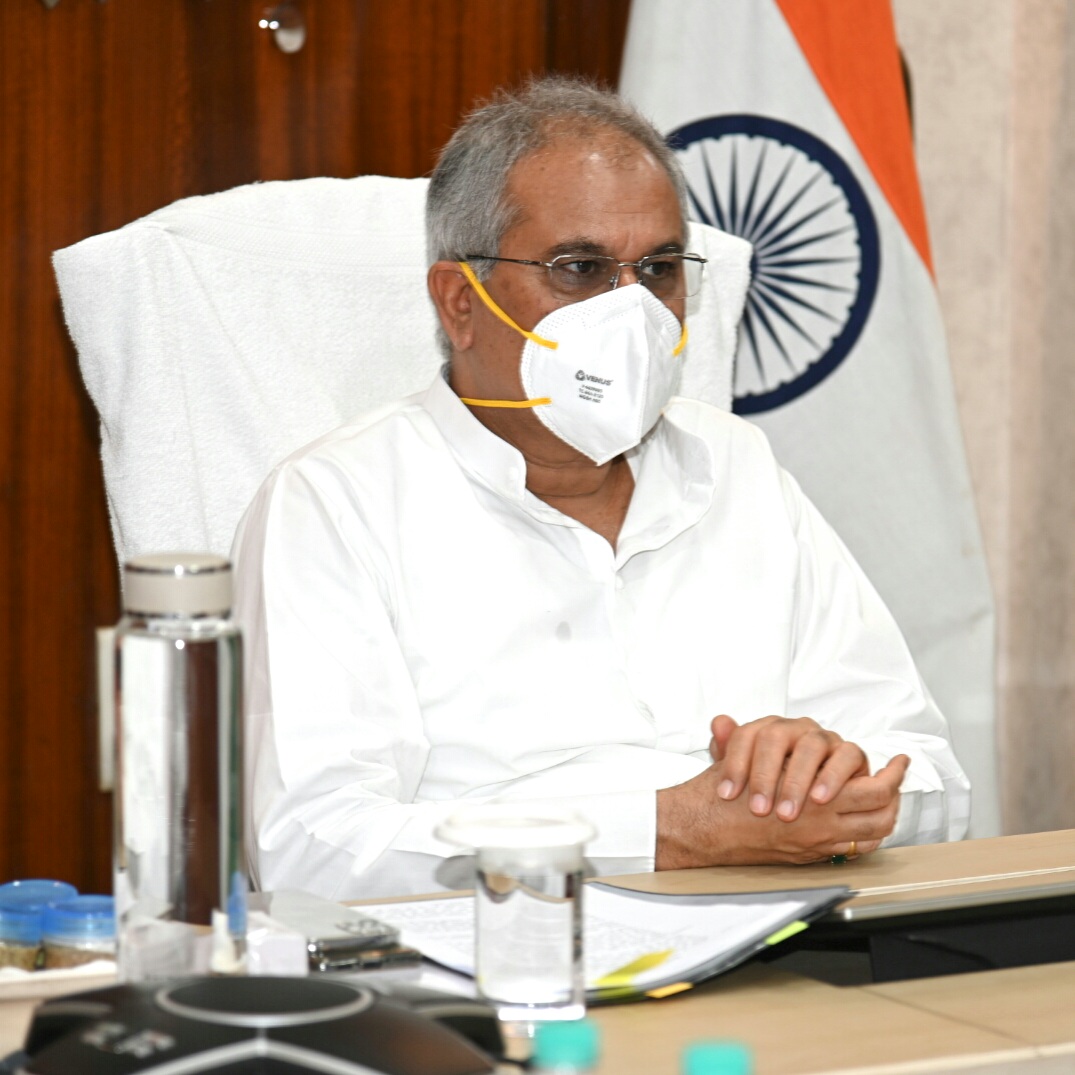 NEW DELHI: If the Congress high command asks someone else to step in as Chief Minister of Chhattisgarh, it will be so, said Chief Minister Bhupesh Baghel on Sunday, after attending a meeting with the party’s interim president Sonia Gandhi.

While speaking to reporters after a meeting at 10 Janpath, he also said that he was ready to take up responsibilities for the assembly elections in Uttar Pradesh that are coming up next year.

He said, “Congress has a three-fourth majority in Chhattisgarh. I met (Congress General Secretary) Priyanka Gandhi ji; now meeting (senior leader) PL Punia ji. If the high command gives me any responsibility for upcoming elections in UP, I will do it.”

Chattisgarh Congress in-charge Punia, meanwhile, told ANI that there is no such formula of changing Chief Ministers after a few years.