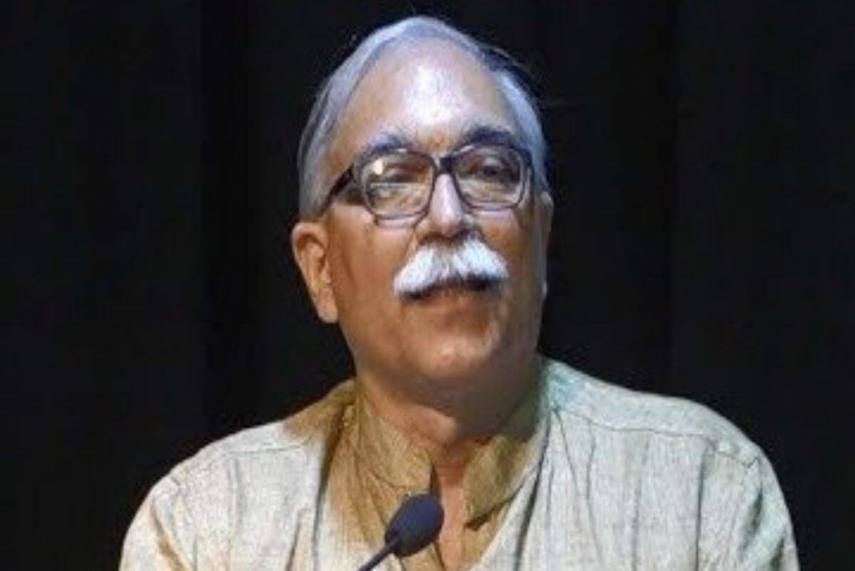 NEW DELHI: The Rashtriya Swayamsevak Sangh (RSS) on Sunday introduced a key organisational change by making its joint general secretary Arun Kumar the interface for political issues and also coordinator with the BJP.

He replaced another joint general secretary Krishana Gopal who held the charge since 2015.

Gopal had succeeded Suresh Soni, who coordinated with the BJP for the Sangh for almost a decade post the Atal Bihari Vajpayee government.

Soni was seen as an effective coordinator and he played an instrumental role in nominating Narendra Modi as BJP’s prime ministerial candidate for the 2014 Lok Sabha polls.

The change in the Sangh was announced in an ongoing meeting of RSS full-timers at Chitarkoot in Madhya Pradesh.

When contacted, RSS Prachar Pramukh Sunil Ambekar confirmed the development and said Arun Kumar will be the coordinator for political issues, including with the BJP.

He said this is a routine exercise and the RSS keeps shifting its workers from one responsibility to another.

Earlier this year, the RSS had made a generational shift in its organisational structure by elevating Dattatreya Hosabale as general secretary and Kumar along with Ramdatt Chakarddhar as joint general secretary.

According to sources in the RSS, the responsibility has been given to Kumar for better and more pro-active coordination with the BJP.

Kumar has extensively worked in Jammu and Kashmir and is seen as one of the key persons in the saffron family behind abolishment of Article 370.

He has been appointed ahead of the assembly elections in seven states next year including in politically crucial Uttar Pradesh.

Gopal, who hails from Uttar Pradesh, will look after the work of various RSS affiliates besides the Vidya Bharti and the Laghu Udyog Bharti, which he has been looking after.

The RSS has also transferred the Kshetra Pracharak of West Bengal, Pradeep Joshi, as the Akhil Bharatiya Sah Sampark Pramukh.

RSS mouthpiece Panchjanya’s editor, Hitesh Shankar, said this change in responsibilities of Sangh officials is a routine exercise. This latest change in roles is in line with the change in top leadership of Sangh in March.

At the three-day meeting of its prant pracharaka in Madhya Pradesh, the RSS has also decided to organise special training programme for its workers to help them aid people and the administration in case of an outbreak of the third wave of the Covid pandemic.