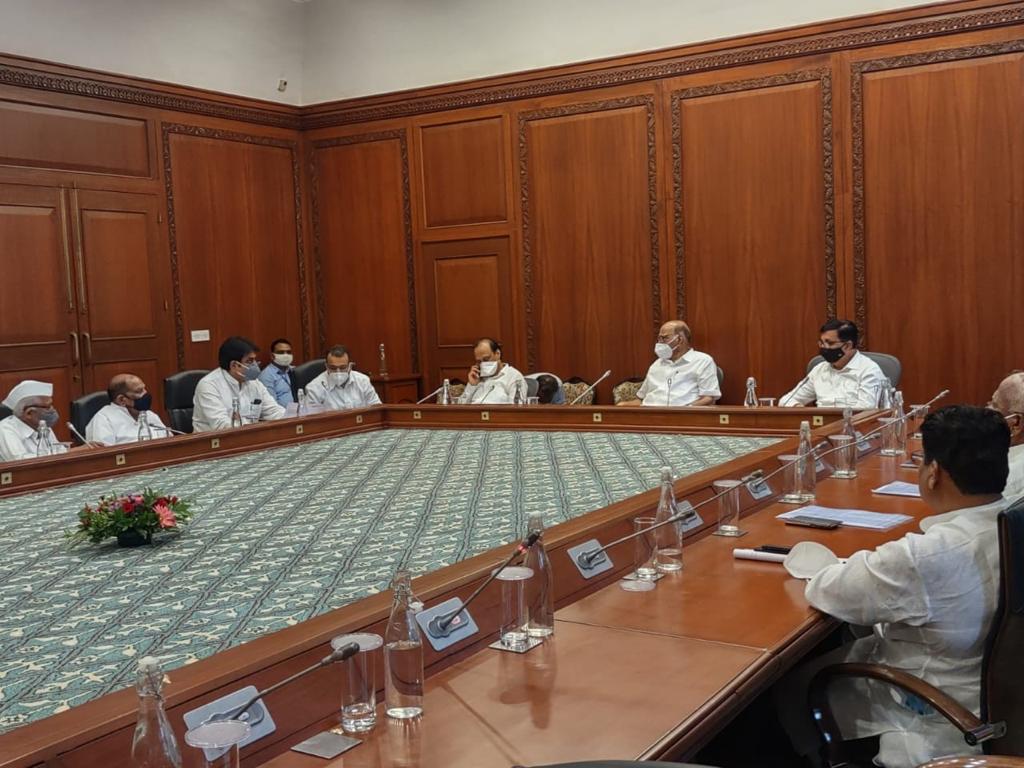 MUMBAI: NCP chief Sharad Pawar on Wednesday indicated that he won’t be a candidate for the Presidential election, party sources said.

The sources said Pawar feels that the election result for someone contesting against the candidate of a party which has overwhelming numbers in Parliament will be a foregone conclusion.

The sources said the speculation about Pawar being in the fray for the presidential poll followed his meetings with political strategist Prashant Kishor.

No political discussion was held during those meetings, the sources said, adding the presidential election wasn’t discussed.

NCP minister Nawab Malik said there has been no discussion within the party on the presidential poll.