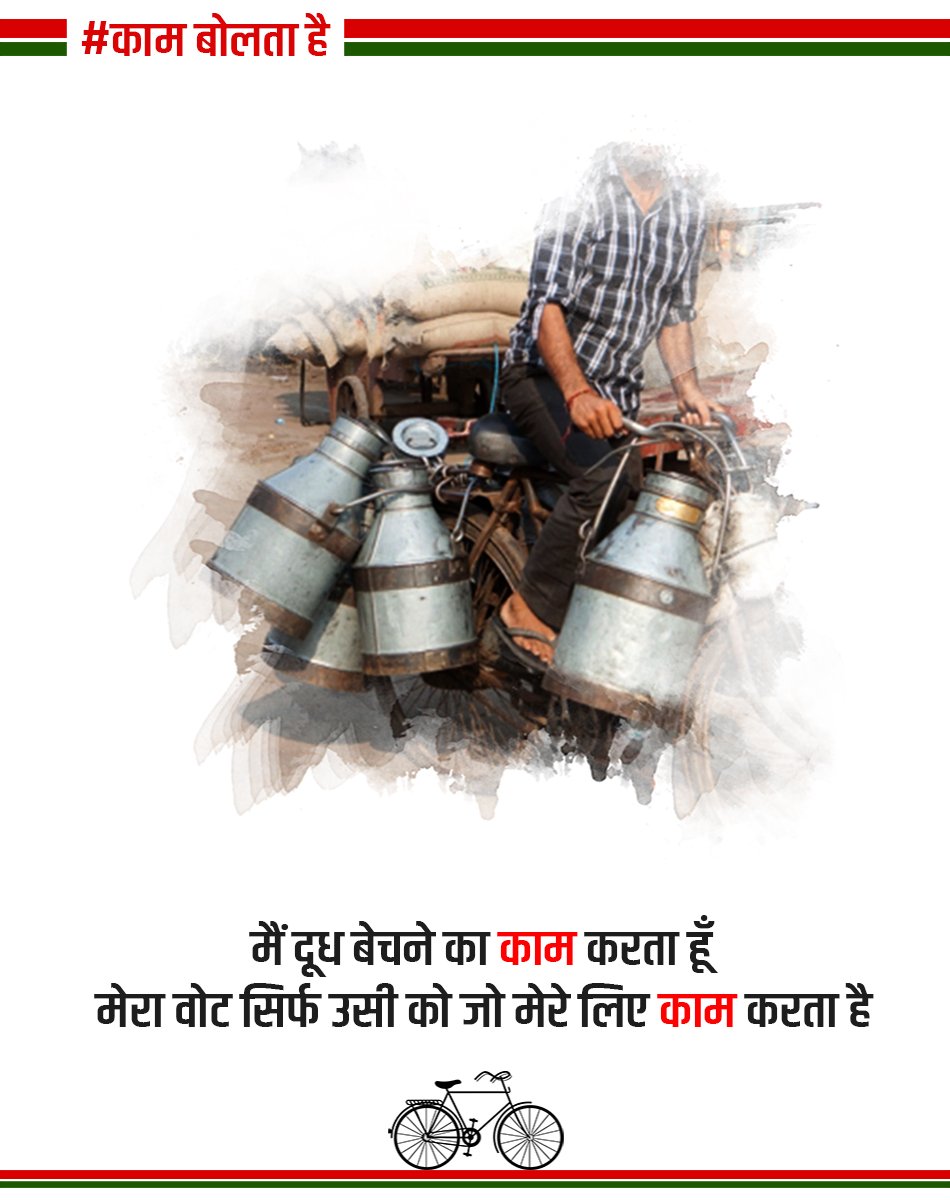 NEW DELHI: The Samajwadi Party (SP) will reboot for the 2022 assembly elections in Uttar Pradesh with its popular slogan ‘Kaam Bolta Hai.

SP President Akhilesh Yadav has been regularly tweeting about the achievements of his government and also pointing out that the majority of the incumbent Yogi Adityanath government’s ‘achievements’ had actually been initiated in his regime.

The party will now compare and contrast the work done by the SP government with that done by the BJP government. It does not wish to address caste issues blatantly and will try to veer the voters’ attention towards its past performance.

“We will let our work speak for itself. There is going to be no rhetoric – just plain simple facts,” said a party functionary.

For instance, when the Union cabinet approved international status for the Kushinagar airport, Akhilesh had tweeted: “SP works for people. Congratulate those who initiated the Kushinagar airport work during the SP’s rule. Also approve the SP government’s pending airport projects in Meerut, Moradabad, Chitrakoot, and Azamgarh.”

Earlier, he had tagged a video of the Ghaziabad-Delhi elevated road as ‘Kaam bolta hai’ and also a photograph of the Jai Prakash Narain International Centre (JPNIC), the construction of which has been halted in the Yogi regime.

He has constantly been slamming the ruling BJP for claiming his projects as their own.

“Can the BJP tell us which projects they have completed on their own? What are their major achievements – except spreading disharmony and hatred. We had the expressway, metro and so many other projects to benefit the common man,” said Akhilesh.

The SP, in the run-up to the 2017 assembly elections, had launched its campaign with the catchline ‘Kaam bolta hai’.

However, when the SP-Congress alliance was forged just before the assembly polls, the slogan changed to ‘UP ko yeh saath pasand hai’ and the posters showed Akhilesh Yadav and Rahul Gandhi holding hands.

In the 2019 Lok Sabha elections too, the SP had to drop the slogan when it entered into an alliance with the Bahujan Samaj Party and suffered a humiliating defeat.

“We obviously could not use our slogan for an alliance. This time, we are contesting the 2022 polls on our own strength and ‘Kaam bolta hai’ will be our focal point,” the party functionary said.

Another slogan that the party has floated is ’22 mein bicycle’, that is being extensively used in pre-election activities to boost the morale of party cadres.

The party has also got a new election song that says, “Akhilesh hoon main, pragati ka sandesh hoon main” and another one that goes, “Nayi hawaa hai, Nayi SaPa hai”.

The SP aims to showcase collective leadership, involving both elders and youth and signalling a wave for change in the 2.16-minute new song “Nayi SaPa hai, nayi hawaa hai” (It is a new SP, there is a new wave for it). “Badon ka haath, yuva ka saath, ye nayi SaPa hai,” has been sung by regional singers this time and not by big names from Bollywood.

The party is apparently trying to dispel the notion that there is no room for veterans in the party that has a young leadership – especially after the much-publicized feud in the family in 2017 that had cost the party dearly.

The party has already slipped into an election mode and Akhilesh is interacting with party workers from different districts on an almost daily basis.