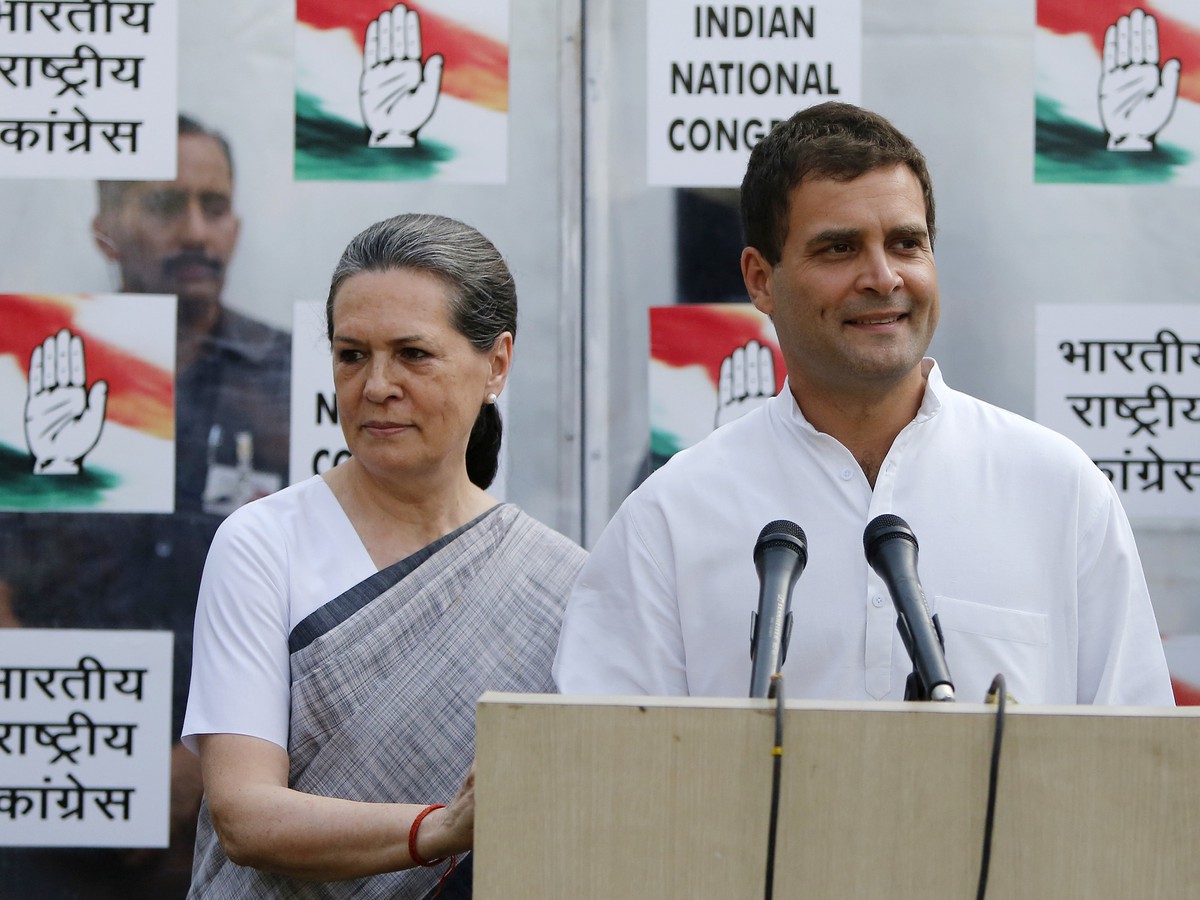 Sonia Gandhi, as Chairman of the Congress Parliamentary party, on July 15 issued a letter which said, “I have decided to reconstitute the following groups to facilitate and ensure effective functioning of our party in both houses of Parliament.”

The letter says they will meet regularly during the session and afterwards whenever required, and Kharge has been authorized to convene joint meetings.

The Congress has decided to raise issues of inflation, fuel price hike, Covid mismanagement, and the border issue with China in the upcoming Monsoon session.

The party strategy group for Parliament, chaired by party chief Sonia Gandhi, met on Wednesday evening and the party is of the view that it should raise the Rafale issue after the recent development in France, where a probe in alleged kickbacks has been initiated.

Coordination with other opposition parties has been entrusted to Rajya Sabha leader Mallikarjun Kharge as the party wants joint opposition strategy in the house to corner the government.

Congress leader P. Chidambaram, addressing the media had said on Tuesday: “Congress party will raise the issue of high inflation in the forthcoming session of Parliament and demand a full discussion on the subject as well as substantial relief for the people of India.”