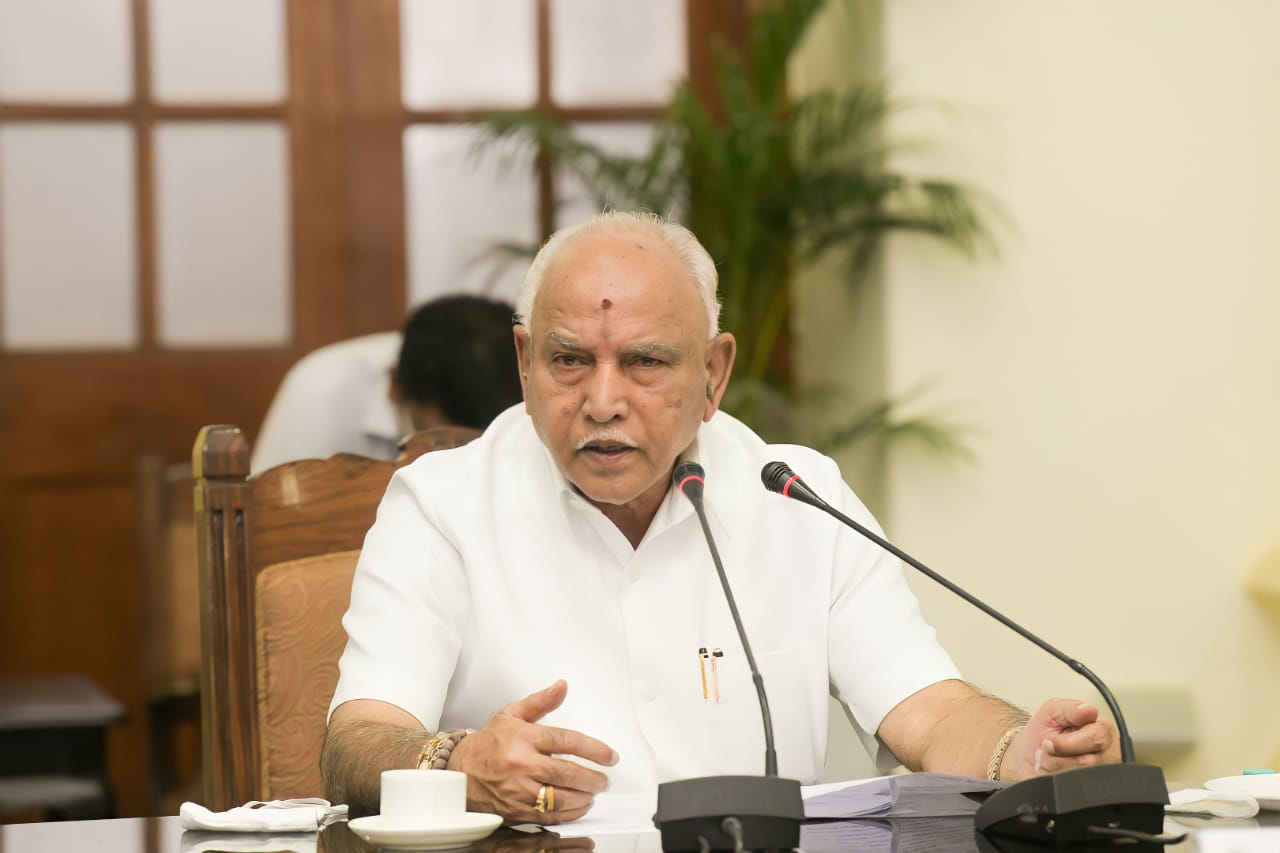 NEW DELHI: Indicating that he is on his way out, Karnataka Chief Minister B S Yediyurappa on Thursday broke his silence for the first time amid heightened buzz that his exit was on the cards and said he will abide by the BJP central leadership’s decision.

The 78-year old Lingayat strongman also said that the party high command will give him directions on July 25 about his future as the Chief Minister of Karnataka.

Yediyurappa’s government will complete two years in office on July 26.

“Prime Minister Narendra Modi, Amit Shah (Home Minister) and our national President J P Nadda have a special love and faith towards me. You are aware that no position has been given to those who have crossed 75 years of age, but appreciating my work they have given me an opportunity despite me crossing 78 years,” Yediyurappa said.

Speaking to reporters here, he said his intention is to strengthen the party in the days to come and bring it back to power.

“Based on the instructions that the central leaders will give me on July 25, I will begin my work from July 26. We have a special programme on July 26 regarding 2 years of our government, after attending that programme, I will abide by the instructions from the national president,” he added.