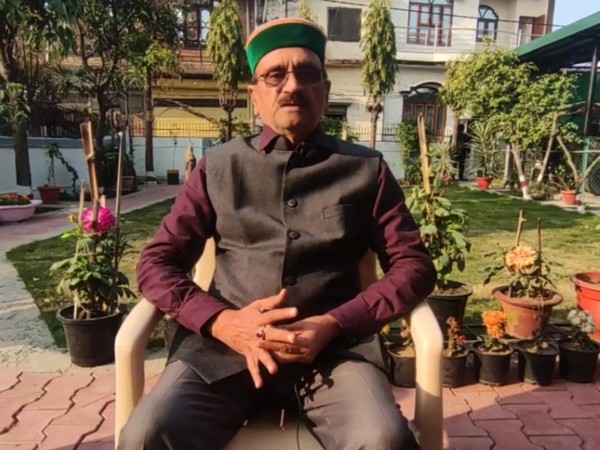 NEW DELHI: Former Uttarakhand Minister Navprabhat, who was a contender for the state Congress chief’s post, has decided not to be part of any committees announced by the party.
Congress interim President Sonia Gandhi on Thursday appointed Ganesh Godiyal as the new Uttarakhand unit chief.
Navprabhat said,”I have been chairman of the manifesto committee in the past and I was expecting something dignified in the organisation.”
Navprabhat was a minister in both the N.D. Tiwari and Harish Rawat’s governments in the state, and is very senior to Ganesh Godyal.
Godyal who was backed by former Chief Minister Harish Rawat was declared state president.
Congress interim President Sonia Gandhi appointed Godiyal as the new Uttarakhand unit chief, replacing Pritam Singh, who has been named as the legislative party leader. Former Chief Minister Harish Rawat will head the Campaign Committee for the next year’s poll.
Jeet Ram, Bhuwan Kapri, Tilak Raj Behar and Ranjeet Rawat, have also been appointed as Working Presidents.
Former Minister Navprabhat has been made the Manifesto Committee Chairman, former state chief Kishore Upadhaya the Coordination Committee Chairman and Prakash Joshi the Election Committee Chairman. Sumit Hridyesh will head the Publicity committee.